Home 2017 Which Eurovision songs are trending on Spotify? 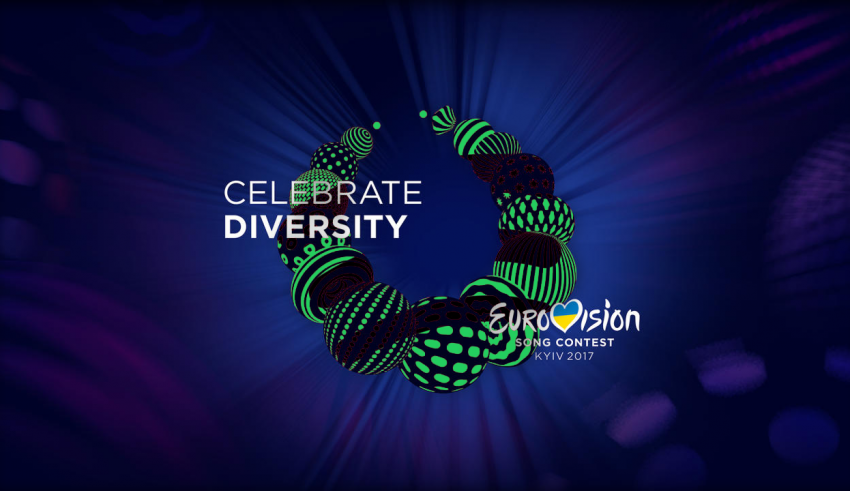 Spotify has become an increasingly accurate parameter for success in the music world, with most charts these days incorporating streaming and Spotify plays into their counts in order to truly determine the most successful songs of the time. This has become increasingly true of Eurovision songs, and while not every participating nation has regular access to Spotify, or not enough people to classify a Viral 50 chart, there’s still some interesting data to gather from the information we have.

The Viral 50 chart is a run-down of the 50 songs trending in one particular country, not only taking streams into account but shares and spread of the song to give a unique representation of what that country’s Spotify users are listening to at the moment. And in the Eurovision world, there are some major surprises!

One major European country has no less than seven Eurovision songs in their top 50, a surprising entry has made the UK top five and one South American country has a particular fondness for one of this year’s songs. Take a look at the Eurovision-related songs currently charting in the Viral 50 charts on Spotify…

As you can see, Sweden’s entry seems to have appeal to Spotify users in Chile, Finland and Spain at the moment (but not in Sweden, oddly), with some countries playing and sharing their own entries repeatedly. Salvador Sobral, one of 2017’s surprise packages, has inexplicably cracked the top five in a notoriously difficult market in the United Kingdom, with France’s entry also appearing in the same chart earlier this week. Time will tell if this will all translate into points in May though…

What do #YOU think of the rankings? Are there any more Eurovision surprises lurking in the charts? Share your thoughts on this story with us!