Home 2020 We asked, #YOU voted, here are YOUR favourites on 15th February! 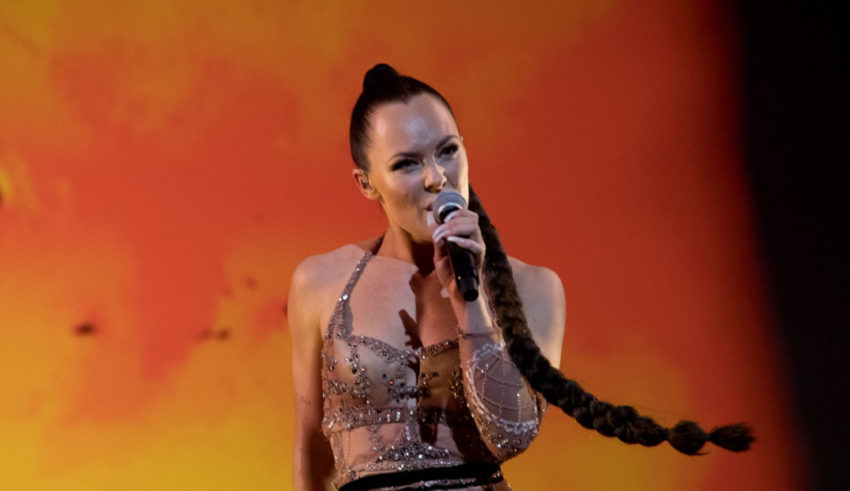 Earlier today, we asked #YOU, our wonderful loyal readers of ESC United, to vote in each of today’s national finals and let us know which songs #YOU wanted to see represent Armenia, Lithuania and Norway. We’re now ready to reveal all!

It was a landslide victory in our poll for Athena Manoukian and her entry “Chains on You”, with 50% of the vote heading her way in our poll. Second place went to TOKIONINE on 26% with “Save Me”, as three entries picked up 6% each of the remaining vote in joint third.

It was a closely fought contest between two songs in Lithuania, with Moniqué eventually winning out with “Make Me Human”, which earned 38% of the vote to the 34% earned by The Roop’s “On Fire”. Third place in the poll goes to Monika Marija and “If I Leave”, who has been tipped by 14% of the voters to make it a successful year and to represent Lithuania in Rotterdam.

By far our most popular poll was for Melodi Grand Prix, with a staggering 58% of the vote going to Raylee’s “Wild” after a late push. Early leader Ulrikke Brandstorp eventually fell to second place with 20% of all votes cast for “Attention”, with Rein Alexander finishing third with 8% for “One Last Time”.

Will any of this transpire tonight? We don’t have long to wait to find out!

What do #YOU think of the poll results for tonight’s finals? Share your thoughts with us on our forum HERE or join the discussion below and on social media!