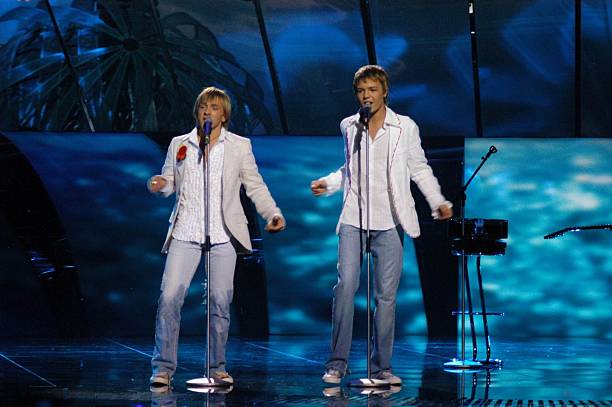 Some desperately sad news has emanated from over in Latvia today, as it has been confirmed that one of the performers for Latvia at Eurovision 2005, Valters Frīdenbergs, has died of cancer at the age of 30.

The singer, who finished 5th as part of the duo Walters and Kazha in 2005, had been battling the disease since 2016. Having had the disease treated through rounds of chemotherapy and surgery in Latvia, Frīdenbergs had continued treatment in Berlin after it returned last summer.

In April, the singer had told news website TVNET that “despite the fact that more needs to be done in terms of treatment, I am feeling relatively good. I can finally get out of the house and not just sit on the couch.”

Valters was chosen alongside Kārlis Būmeisters to represent Latvia in Kyiv in 2005, with “The War is Not Over”, qualifying for the final and finishing 5th, which remains Latvia’s third best result in the competition.

Frīdenbergs attempted to return to Eurovision in 2009 with “For A Better Tomorrow”, however he did not manage to reach the final of that year’s Eirodziesma. He joined Kārlis as a co-commentator for the 2011 contest held in Düsseldorf.

Outside of the competition, he performed with the music ensemble Dzeguzīte and later with Tumsa, who he had been performing with as recently as September 2018.

Our thoughts at ESC United are with Valters’ family, friends and professional partners at this sad time.