Home 2020 United Kingdom: James Newman is off to Rotterdam! 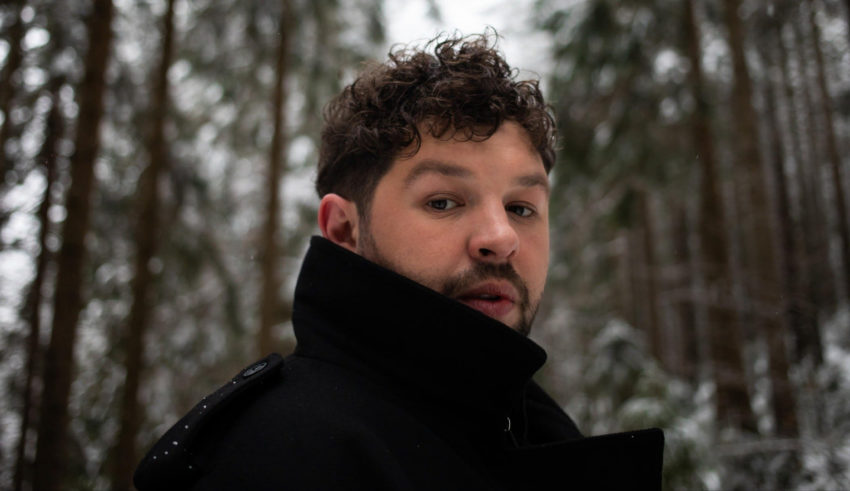 It has been announced today that James Newman will be representing the United Kingdom in the 2020 Eurovision Song Contest!

James Newman is most well known as a songwriter until now, having worked on hits for Rudimental and Ella Eyre, Kesha, Toni Braxton, Calvin Harris, and his own brother, John Newman. In the last few years, he has also featured as a vocalist on hits for artists such as Armin Van Buuren.

The BBC internally selected the multi-platinum selling BRIT winner and his song “My Last Breath”, which he co-wrote with a highly experienced team of British songwriters. Iain James previously worked on the 2011 Eurovision winner for Azerbaijan, Ell & Nikki’s “Running Scared”. Adam Argyle has written for artists such as Olly Murs, Dua Lipa and 5 Seconds of Summer, and the final member of the team, Ed Drewett has worked on tunes for Little Mix, One Direction and Jonas Blue.

James will perform in the Eurovision Grand Final on May 16th in Rotterdam.

What do #YOU think of the United Kingdom’s song? Let us know on our forum HERE, or join the discussion below and on social media!