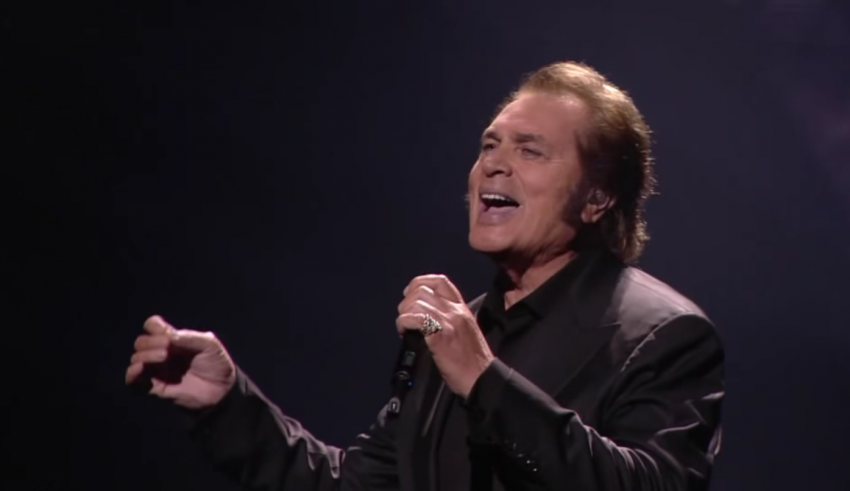 For many, he was the shock of Azerbaijan’s Eurovision – the veteran crooner Engelbert Humperdinck was chosen as the British representative for the contest back in 2012 at the tender age of 76 to follow in the footsteps of boyband Blue. The decision shocked and confused thousands of Eurofans back in the day, but many conceded that the performer was a great ambassador for the country with a classy performance and entry, despite finishing 25th.

Now, the legendary performer is still going strong as he approaches his 81st birthday, and is set to release another greatest hits album in time to celebrate 50 years in showbusiness and since the release of his hit song “Release Me”.

Today, the first of two new songs to be released on the record had its first radio play on BBC Radio 2’s Ken Bruce Show, and you can hear the track from 1:46:18 in the link HERE (may not work outside of the United Kingdom).

Engelbert himself also recorded a video to promote the new studio album which was posted to his official Facebook page earlier today. You can watch his video message below!

Engelbert Humperdinck was the UK Eurovision representative in 2012, performing “Love Will Set You Free”. He finished 25th with 12 points.

What do #YOU think of Humperdinck’s return? Share your thoughts with us!