Home 2017 Ukraine will perform 22nd in the final 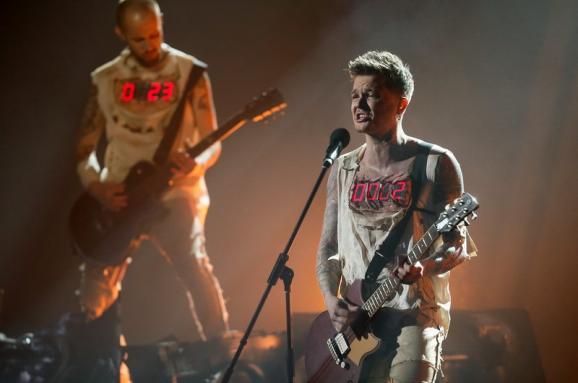 Despite rumours and potential late withdrawals, all 43 countries registered to enter Eurovision 2017 have submitted their entry to the EBU. Armenia will be the last nation to publicly reveal their song, with Artsvik’s “Fly With Me” released on March 18th.

It was also confirmed today which slot in the final the host nation Ukraine would perform in. O.Torvald will be 22nd on the night performing “Time”, with all other finalists having their draw decided following the second semi-final on May 11th.

Eurovision takes place this year in Kiev, Ukraine between 9th and 13th May. Rehearsals will begin on Monday 1st May.

What do #YOU think of Ukraine’s draw? Share your thoughts with us!