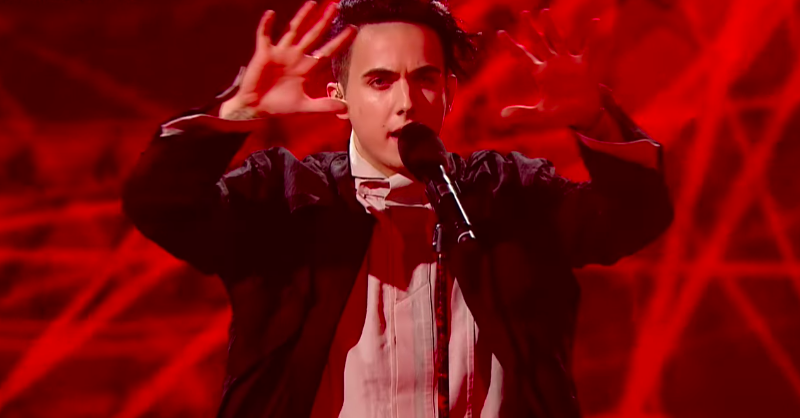 Earlier today, it has been reported by various fan outlets that the Ukrainian national broadcaster with regards to the Eurovision Song Contest – UA:PBC – would be putting Ukraine’s participation at the contest this year at risk due to a threat of closure and a lack of funding. However, it seems that the worries may be premature, as the official Eurovision team for Ukraine confirm that preparations remain fully underway for the contest in May;

UA:PBC is continuing all the preparations for the Eurovision Song Contest. The latest news aren’t related with our participation in the contest.

The broadcaster is currently operating with half of the budget than is expected thanks to a lack of funding from the Ukrainian government, with the issues not relating in any way to the contest. The national broadcaster had been collaborating with STB on their national selection Vidbir in the previous two years to reduce the costs associated with selecting an entry for Eurovision.

The Ukrainian government is yet to allocate any further funding to the broadcaster. Some have theorised this as a tactic to get more money allocated to the broadcasting budget which remains to be seen, but it seems that the team have not given up yet!

What do #YOU think of the latest news from Ukraine? Share your thoughts with us on our forum HERE or join the discussion below and on social media!