Home 2021 Ukraine: Go_A will sing “Shum” in Rotterdam this May 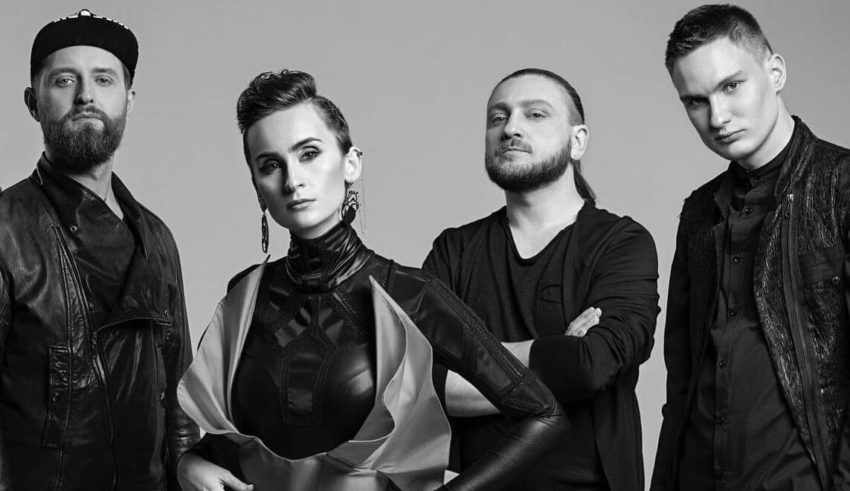 Shortly after the announcement that Go_A’s Eurovision song would be selected internally, news broke that the jury had decided the winner. The band submitted three songs to the jury, and snippets of each song were released on Twitter yesterday. Go_A submitted “SHUM”, “Rano”, and “Tserkovka” for consideration but Shum was unanimously selected by the jury.

Three songs of @_Go_A_, which were submitted for the selection for #Eurovision Song Contest 2021 💜

The juries have already made their choice, and which one would be your favourite?

⚡️ Tomorrow we will know the decision of the juries.

“Shum” was released late last month, and the Ukranian delegation was quick to report that it would not be the Eurovision entry. The song continues to celebrate folklore through music and is inspired by a Spring folk ritual of the same name. They describe its meaning “to awaken and summon spring and hasten the awakening of all living things after winter”.

Eurovision 2016 winner and jury member Jamala commented: “I voted for SHUM — it sounds very modern to me. Live singing decides everything, so I would like to wish Kate confidence that she showed in Vidbir last year. Just sing, and it seems to me that everything will work out well!” Maneken leader and producer Yevhen Filatov said this song will allow Go_A to “show what they have got and represent Ukraine decently.”

Shum will be revamped ahead of Eurovision, as it is currently 3:56 minutes long – well over the maximum allowance of 3 minutes. It will also receive a new music video to accompany the new Eurovision version. They will be released in March, likely around the proposed March 10th date that UA:PBC provided in its jury announcement.

What do #YOU think of Go_A’s Eurovision entry? Will it live up to last year’s entry? Let us know in the comments below, on social media @ESCUnited, or on our forum page!