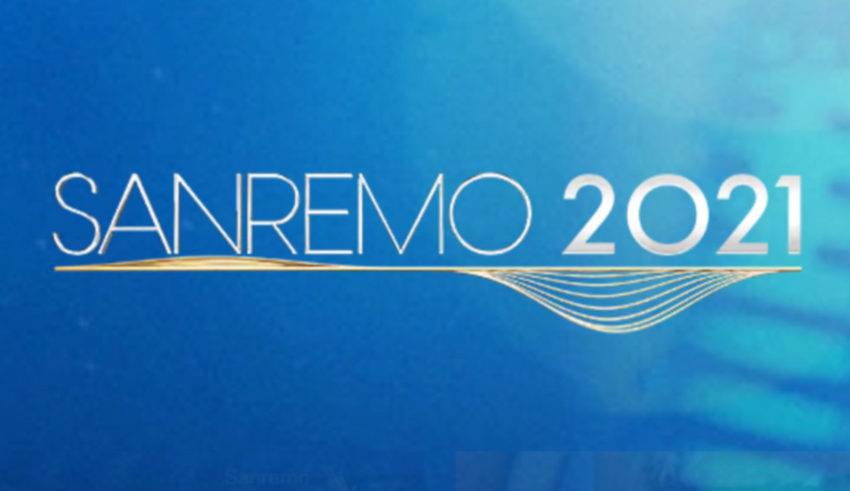 The Italian broadcaster RAI announced that the 70th installment of Festival della Canzone Italiana di Sanremo, or commonly simply referred to as Sanremo, will not have an audience when the show kicks off in early March.

After public discussions about how to proceed which caused a healthy amount of debate and disagreement between the Italian government and RAI, it was decided to proceed without a broadcaster. This decision was welcomed by the Scientific Technical Committee who stated that the absence of an audience will reduce the transmission of COVID-19.

It was previously reported that the Artistic Director of Sanremo threatened to quit if no audience would be allowed. It is currently unclear how this decision will affect this.

Sanremo will be held between March 2nd and 6th in the Teatro Ariston of Sanremo.

The winning act of the Big artist setion will be invited to compete in the Eurovision Song Contest 2021. Should the act refuse the offer, the broadcaster will internally select the artist.

Diodato was set to represent Italy last year, after winning the Big Artists section with his entry Fai rumore. The Eurovision Song Contest 2020 was cancelled due to the COVID-19 pandemic. You can listen to the entry below.