Home 2019 TONIGHT: Five shows to be held across Europe 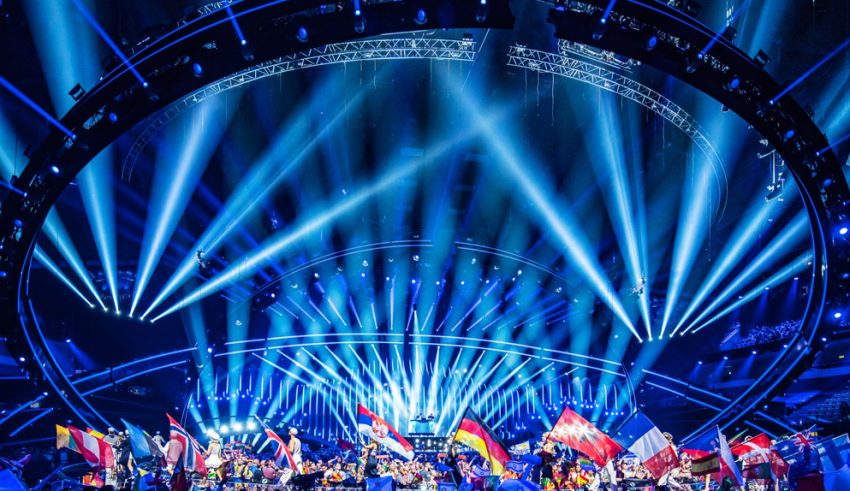 We hope you’ve cleared your schedule for the next few weekends, as things are about to get busy across the continent (and beyond), as the nations of Eurovision 2019 begin to pick and choose their entrants for Tel Aviv.

Tonight, no less than four countries will hold selection shows, with three of these continuing their journey as one more begins their process for 2019. But what does tonight hold in store for us, and where can #YOU watch tonight’s events? Let us walk you through it…

France continue their journey to select their star for Tel Aviv tonight, with nine more acts set to take to the stage, but only four of the acts can reach next weekend’s final. Netta will be a special guest performer for the French audience tonight, making her first selection show appearance of the year as the reigning champion.

The nine acts taking part tonight are as follows;

#YOU can follow the show live on the stream HERE, and we will provide updates tonight including the final result. Make sure to have your say in our poll HERE and we will reveal your winner this evening!

The auditions continue in Georgia for the next Georgian Idol, with more contestants set to perform for the judging panel, as the acts begin to be whittled down. Who will make it through to the next stage and stay in the race to represent Georgia in Tel Aviv?

#YOU can follow the show HERE. In the meantime check out the trailer for tonight’s show below. We will bring a report on what happened in Georgia later tonight!

The ten acts set to take part tonight are as follows;

Among the notable artists in this heat are Olivér Berkes, returning to A Dal for the third time, three-time participant and X Factor winner Gergő Oláh and award winning musician Rozina Pátkai.

#YOU can follow the show live HERE, and we will bring all of the results as and when we have them!

Israel’s selection continues tonight with just twelve acts left in the running to represent the host nation of Eurovision 2019. The acts will be paired into duels with some of the lucky twelve unfortunately leaving the competition at this stage.

The twelve acts left in the running are;

#YOU can follow the next stage of the Israeli selection live from 20:15 CET HERE.

After a week’s break, the Lithuanian selection is back with more acts hoping to reach the next stage. Participating in tonight’s heat are (number in brackets is jury score);

The jury have already made their decision known, but this combined with the televote of the Lithuanian public will decide which six acts make it through to the next stage.

#YOU can follow the show from Lithuania’s selection on the live stream HERE, and we will bring all of the results as we have them later!

Which show will #YOU be watching? Share your thoughts with us on our forum HERE or join the discussion below in the comments and on social media!