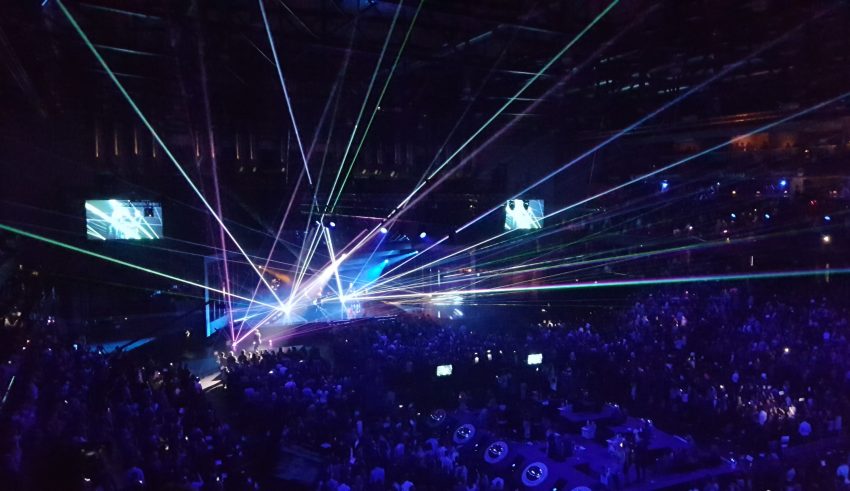 Estonia will become the latest nation to kick off their search for a star for Tel Aviv tonight, with the first semi-final of Eesti Laul 2019 taking place.

Twelve acts have been selected to perform in the first semi-final, with a real eclectic mix of styles and some familiar faces. The acts in tonight’s show are;

Some notable names in this semi-final include Sandra Nurmsalu, who represented Estonia in 2009 as the lead singer of Urban Symphony, Tanja (Estonia 2014) and Birgit (Estonia 2013) who return as part of The Swingers and Stefan, who finished as runner-up in last year’s Eesti Laul as part of Vajé. Stig Rästa (Estonia 2015 and multiple Eesti Laul participant) is credited as one of the songwriters on Victor Crone’s entry “Storm”.

The show will be broadcast from Tartu’s Ülikool centre, with a combination of a jury and televote deciding which six entries will qualify for the final in Tallinn on February 16th.

The show can be watched live from 18:00 CET live HERE, and we will bring #YOU the results as they are revealed!

Why not check out our reviews of the entries HERE, and make sure to vote in our poll HERE!

Who do #YOU want to represent Estonia? Share your thoughts with us on our forum HERE or join the discussion below in the comments and on social media!