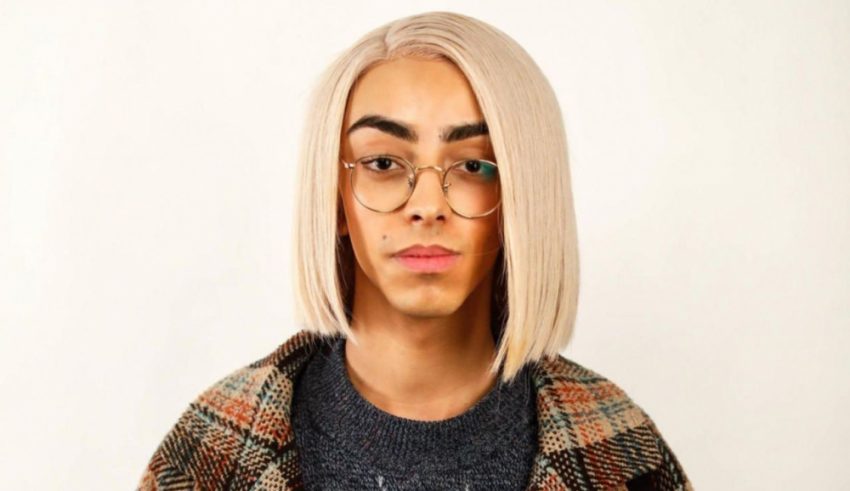 According to an interview with La Parisien this morning, Bilal Hassani’s attorney Étienne Deshoulières filed a suit on the Destination Eurovision winner’s behalf this morning for “insults, incitement to hatred and violence and homophobic threats.”

The 19-year-old Parisian singer of Moroccan heritage is, unfortunately, no stranger to negative and hateful comments regarding his sexuality, appearance and Islamic family before, though Deshoulières filed suit against X in court as these insults had turned into specific death threats and incitements to violence. Under French law, a civil action can be initiated against someone whose identity is not currently known but could be revealed during the course of litigation and/or criminal investigation.

The complaint filed lists numerous threats against the life of Hassani, primarily anonymous and psuedonymous individuals on Twitter. Should any resulting criminal investigation find specific individuals responsible for these specific threats, the French courts could subject them to up to six years imprisonment and a 45,000 euro fine.

The specific death threats and incitements to violence were what spurred Hassani to act and initiate legal action through Deshoulières, and though the French authorities will take these threats seriously, Hassani remains upbeat and is still looking forward to his appearance in Tel Aviv, Israel. “He’s so happy to be in Eurovision that he does not get sidetracked by hate speech on the Internet,” said Deshoulières.

In an earlier interview, Hassani himself said, “I’ve been watching Eurovision ever since I was a little boy. It was always something that I used to say, ‘One day I’ll represent France at Eurovision,’ I am just a boy from maybe the new generation who really feels like he can do anything.”

On social media, Hassani has repeatedly said that Eurovision 2018 winner Netta was an inspiration for his own entry, “Roi,” which won Destination Eurovision handily this past weekend. “Roi,” which translates to “King,” is a message of self-acceptance and empowerment in the same vein as Netta’s “Toy.”

Being outspoken and a flamboyant performer has garnered Hassani a massive fanbase. But his being outspoken and his look – particularly his use of wigs, make-up and female clothing – has also attracted the ire of online trolls and, since his Destination Eurovision win, an avalanche of hate and threats.

Eurovision 2019 co-host Assi Azar, an LGBT activist who is listed by OUT magazine as one of 100 most influential LGBT people in the world, was among the many who tweeted in support of Hassani after hearing the news.

Dear @iambilalhassani shalom! I’m Assi Azar, one of the hosts of @Eurovision 2019. I see what you’re going through, and as a part of the LGBTQ community I also know how it feels to be loved by many, and rejected by those who are still in the dark. Stay strong! And see u soon ❤️.

What do #YOU think of this news? Share your thoughts with us on our forum HERE or join the discussion below and on social media!