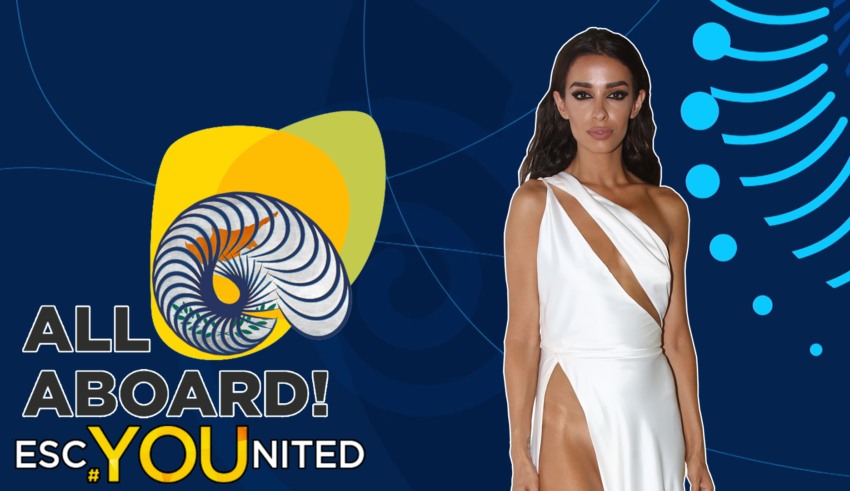 It’s day three of the 2018 “Expert” Panel already and we are set to move on to Cyprus, but first to recap from yesterday. Our jury gave Azerbaijan mostly positive reviews, but what did the public think? Here are a select few reviews from across our forum and social media…

Craig H. (Facebook) – “Of all 43 entries ‘Luna moon me up’ is the lyric that is stuck in my head more than any other!”

Bibha (Forum) – “While X My Heart is definitely not revolutionary, it’s a good pop tune and the revamp made it even groovier. I think most people are underrating the song and the vocal abilities of Aisel, and we know her team will be bringing great staging. Also, Aisel’s name means moon so Aisel, moon me up.”

Michelle-Louise B. (Facebook) – “Azerbaijan may struggle to get out of the semis with this, I don’t know.”

Perhaps a slightly less positive reaction from #YOU then – and it shows in the ‘televoting’ score, with Azerbaijan achieving just 52 points.

We’ll see where that leaves them in relation to Spain below. In the meantime, it’s Cyprus up next for the jury. Will the staff of ESC United feel the heat or want to get out of the kitchen?

Connor – “Oh boy, oh boy where do I begin? “Fuego” is the dance bop we wanted this year, but we don’t deserve either. Knowing Cyprus I know that this will be a highly choreographed stage show, and I can’t wait to see the arena go up in flames!”

Efe – “When it was the time that Cypriot channel had revealed that Eleni Foureira will be representing Cyprus in Eurovision, I was pretty sure that she wouldn’t have disappointed us. “Fuego” is an energetic song that includes all the dancing moves and a little bit of ethnicity. Congratulations Cyprus, I believe that they will be making to the grand finale.”

Stefan – ” I love Eleni, so I was expecting something banging, to blow my mind. It is good, but not good enough. Of course, we will here also see loads of pyro. I’m guessing she will steal lots of Greek diaspora votes, so a good result isn’t doubtful”

Zack – “Fanwank alert! After a slew of so many mid-tempo songs and ballads, this caught me off guard with its release. Greek friends reassure me that she is one heck of a live performer and the song is great!”

Matt – “Eleni is bringing us one of the most danceable songs of the year. It’s catchy, it’s fun and has a decent hook. While this won’t go down in the books as the Eurovision song that broke the mold, it has its place and I can see Eurovision fans all across Europe dance along.”

Christian – “I thought I was l listening to MØ or a Sia penned track given to one of her many songbirds. Never would I have thought this was an ESC track. Eleni puts a lot of drama into it and I will be happy if she sings as good live as she looks. Watching the video made me fear that this was another Victoria Secret model “trying” to sing. I like the eastern influences on the song but for me there are so many elements of a little bit of this, and a little bit of that. I miss something to make it sound more personal and not like a song written by a high profile songwriter handed out to a singer that sounds like “everybody else”. It makes Eurovision sound very modern and current but also a bit anonymous.”

David – “Eleni being the big Eurovision fan like all of us, I expected that she could bring a banger to the stage, but it’s not what I hoped. The lyrics are completely pointless, it’s the song that’s supposed to be hot, but when it keep going up and down in tempo, then my fuego turns off before it can ignite again.”

Calvin – “This song checks a lot of current-trend boxes, what with its minimalist production, prominent beat drop, and simple, breezy melody. It puts these trends into a sleek, well-executed package, and viewers happy with the current state of pop music will find a lot to like here. But in its attempt to sound as contemporary as possible, it forgoes both creativity and joy. The song’s strict adherence to modern pop trends doesn’t give it much to distinguish it from anything else on the radio, and the disinterested tone of the vocal makes lyrics like “I’m way up and I ain’t coming down” feel inauthentic.”

Robert – “Oh dear, this does not start off well from me as soon as the vocals come in. It’s all a little cheap and without much passion. Overly repetitive at first and this is a trend which continues throughout the song. It’s clearly trying to capture the summer hit vibe – possibly in recognition of us being in Portugal – but it’s not a vibe I’m feeling. Instead I feel as if it is bit empty and lacking real emotion and strength. I just don’t identify with the song. My biggest bugbear is the drop in the chorus: I don’t understand why people do this – it’s just a cop-out! Give me epic! Give me panache! This gives me neither.”

Sean – “No, no, no. You can tell this wasn’t written with anyone in particular in mind, as it’s generic as hell. This has a lot of potential but it’s flat and uninspiring. Maybe I’m going to make myself unpopular here but I’m really not sure what a lot of people see in this song? Come on Cyprus, you could’ve made this a banger!”

A polarising response to Cyprus gives them a jury total of 57 points! Let’s take a look at the current scoreboard;

But now it’s up to #YOU! What do you think of Eleni’s “Fuego”? Make sure to vote in the ‘televoting’ poll below and leave your reviews with us on social media (@escunited) and our forum HERE!

Next up tomorrow is (FYR) Macedonia! Did we find Macedonia wonderful, or do we want the song to get lost?

What do #YOU think of Cyprus 2018? Post your reviews HERE or get in touch on social media to be featured in tomorrow’s post.

Tonight, Norway kick off their Eurovision 2021 search in style, with the famous Melodi Gra…