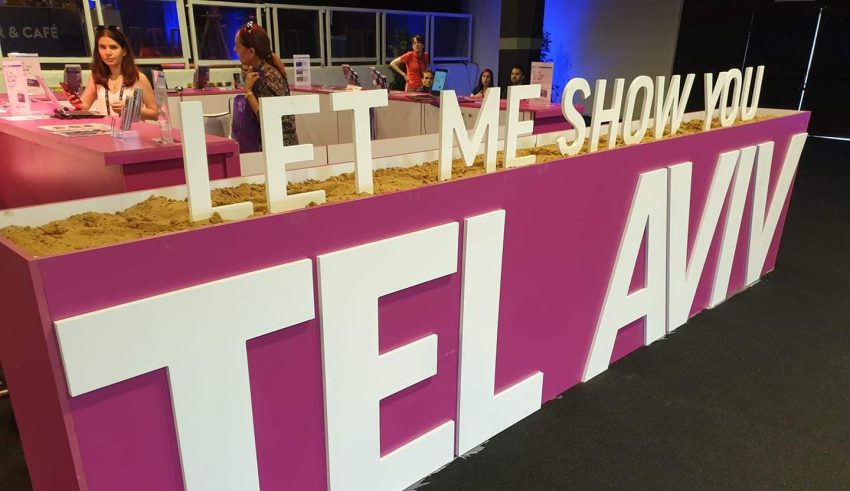 Mika Newton about the performance of Moldova 😅 pic.twitter.com/2l5BKb56OF

Simonova herself went to social media to clarify that she’s technically making “snow art” and that she doesn’t want to repeat herself, despite nominal similarities. Additionally, Simonova resents the “mercenary” subtext of Newton’s post and other fan comments, saying that she has a deep connection to Moldova through her husband.

Newton did try to calm matters with a follow-up stating she intended no disrespect and wishes Odobescu and the Moldova team luck in Tel Aviv.

Despite coming off as a sweet and genuine hard-working performer, poor Sarah McTernan can’t catch a break from the Irish media. She has been subject to the angriest comments from the Boycott, Divestment and Sanctions crowd, and the Irish media howled in faux-outrage that she is leaving her 2 year old daughter at home while she works day and night on Ireland’s entry “22.”

Now Eurovision 1997 musical director Frank McNamara has decided to stick his boot in, and criticized “22” for being uncreative lyrically and for a similar chord progression as in Leo Sayer’s “Moonlighting.”

In other news, Israel’s foreign ministry says it will bar notable BDS activists and others who be coming to Israel to protest Eurovision or cause general mischief or be a safety concern. Safety has been in the news due to the barrage of 800 rockets from Gaza and Israel’s retaliatory airstrikes. The Guardian talks more about that and Globalvision, a Palestinian artist’s attempt to provide counter-programming to Eurovision.

Day Four’s rehearsals that went underway today were for the performers in the first half of Semi-Final 2.

Today’s ESCXTRA press poll of 35 journalists contains a couple surprises. Now no-one expected everyone’s favorite song you find yourself singing in the shower, Chingiz’s “The Truth,” to not impress. He did, so shut up about it

Russia and the Phillip Kirkorov juggernaut “Scream” impressed, as expected, but Tamara Todevska and “Proud” pipped The Netherlands and Duncan Laurence’s “Arcade” to third. Please be polite in comments when discussing that ranking.

Norway’s position in this poll will surprise some, but to date the criticisms aimed at KEiiNO have been at the aesthetics of the video and the staging at the National Final, and it seems like the staging at their first rehearsal still has a few kinks to work out, though this time from a spartan approach which appears to be a reaction to their very busy and over-the-top staging. However, Zach and Matt argue in their reaction video that how the audience reacts will be key to KEiiNO’s success as the energetic, fun and upbeat “Spirit in the Sky” is the song best suited to connection with the live audience.