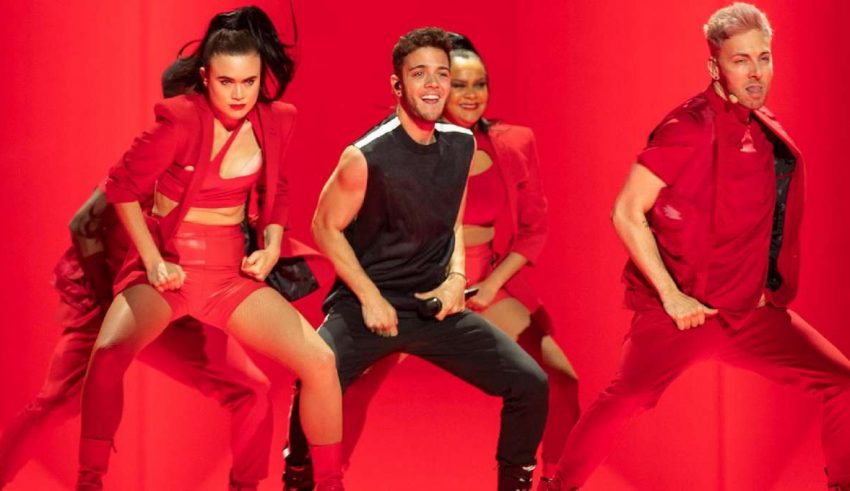 After Switzerland achieved their best result since 1993 in Tel Aviv, it comes as no surprise that the national broadcasters of the Central European country are going for the same process to select their song for Eurovision 2020.

🎉Start of the Swiss selection for #ESC2020!
Click here for details: 👇https://t.co/Q4QlYInqUj

The submission period for Switzerland’s entry for 2020 has been revealed by SRF, the German broadcaster in the country and the spearhead for the selection process in the coming year. Submissions for the internal selection process begin on 2nd September 2019 and will last until midday on the 16th.

Many of the rules and the format of the selection remain the same; a 100-member audience panel and 20-member international panel will preside over the potential entries and pass judgement, before deciding which of the acts should represent Switzerland in the Netherlands next year.

However, there is one major change, as none of the entries will be publically revealed before the internal selection announcement. Last year, in the lead up to Tel Aviv, numerous potential entries were unveiled by the Swiss Italian broadcaster RSI.

Further information on how to submit an entry for the Swiss internal selection can be found HERE, with efforts being made as a joint venture between SRF, RTS, RSI and RTR.

Switzerland will be hoping to build on their fantastic performance in 2019, where Luca Hänni finished fourth with “She Got Me”, the country’s first foray into the top ten since the Estonian girl group Vanilla Ninja’s participation in 2005.

Who should represent Switzerland in 2020? Who would #YOU suggest? Share your thoughts with us on our forum HERE or join the discussion below and on social media!