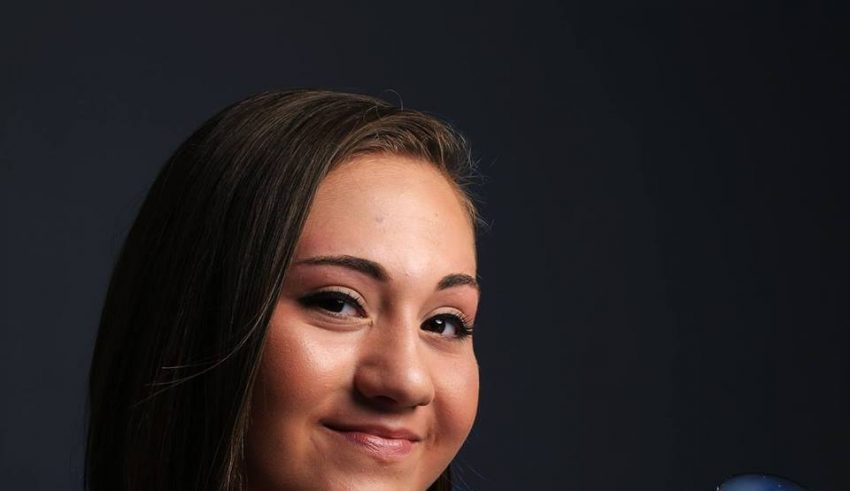 And given Giorgia Borg’s success in the United Kingdom as a semi-finalist at Britain’s Got Talent this year – her audition song was called “Ten” and was her 2017 national selection – this is a group of kids #YOU need to keep an eye and ear on.

The finalists, according to TVM, who are being listed in alphabetical order, are:

According to TVM’s rules, the entrants could enter an original composition or a cover version.

The twelve artists will then record their songs in front of a live studio audience on July 20, 2019.

And because this is Malta and they are fiercely competitive in the Junior version of Eurovision, a few names from the 2019 list already stand out.

Aiden Aquila Cohen was a finalist in 2018 with “Wherever You Go.”

Leah Cauchi performed a cover of Betty Hutton’s “It’s Oh So Quiet” (made famous by Bjork) for the charity Maratona Missjoni 2017.

Eksenia Sammut also has performed for the same charity in the same year with a cover of “The Greatest Love of All.”

Yarin Coleiro is another Maltese younger who tried his luck at the Maltese national selections in 2018 with “Can You Be the One?”

13-year-old Eliana Gomez Blanco is also a fixture in Malta, having won Għanja tal-Poplu Żgħażagħ 2018 with the song “Dwell.” Surprise! She also entered the national selection for Malta in 2018 with “Music Takes Control.”

Yulan Law has competed on Sajf Ma’ Gaffiero 2017, and Amy Pace showed up in Slovenia in 2017 to sing a cover of “Somewhere Over the Rainbow.” If you can confirm whether or not she is a relative of Malta’s Eurovision 2019 entrant Michela Pace, please do let us know.

And last, but not least, we have another Junior Eurovision 2018 finalist with Kristy Spiteri, who performed “Nann” last year.

Malta are historically one of the stronger nations at Junior Eurovision, having won twice: Gaia Cauchi won with “TheStart” in 2013, and Destiny Chukunyere blew everyone away with her Kid Aretha ballad “Not My Soul,” winning the 2015 contest. Chukunyere herself has found fame in the United Kingdom as a finalist on Britain’s Got Talent, and appeared this year as a backup singer for Michela Pace on her Eurovision 2019 entry “Chameleon.”

Ela Mangion represented Malta at Junior Eurovision 2018 with “Marchin’ On,” coming in fifth.

Do #YOU agree that this is a strong field for Malta? Anyone of these 12 youngsters strike #YOU as a potential victor in Gliwice? Let us know in the comments below, on social media, or in our forum.