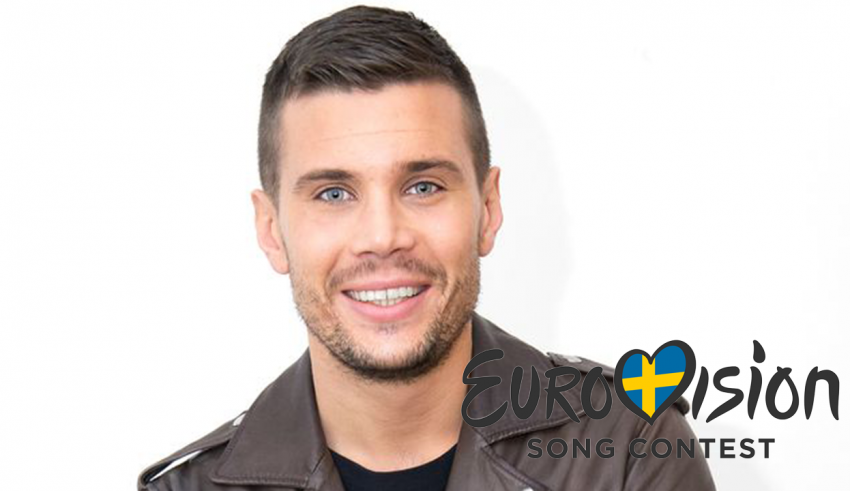 The Eurovision National Final Season, is coming to an end, and tonight we just had one of the very last national finals. We’ve reached the end of Melodifestivalen, and after 6 shows, our winner is Robin Bengtsson!

From a total of 4 semi-finals, and 1 Andra Chansen round, a total of 12 songs were standing left in the field, which had a total of 28 songs from the beginning of this Swedish trip around the country. 2 acts had qualified from each semi-final, while 4 acts got another chance and were afterwards sent to the final. Tonight’s 12 acts performed in the following order:

The Swedes never hesitate when it’s about Eurovision, and they gave it all tonight as well. After a fast opening and introduction of the hosts, we jumped straight into the songs of tonight. As always, after we’ve enjoyed the show, then we reach the part where the vote is going to matter, and so while we waited for the results, then of course we got some entertainment but not much, cause it was time for the jury results, sooner than we thought,

This past week, we ran a poll to hear, who should win the Swedish final, and according to you dear voters of our poll, this was the top 3 results:

You can always check our full results of our Melodifestivalen poll by clicking here. 🙂

As said earlier, the Swedes don’t hesitate, and it was time for the jury votes. Have this in mind, while the jury gave their points, it was still possible for viewers to vote for their favorite song, so maybe they could judge what the jury had made.

As can be seen on the screenshot, after Ukraine had given their votes as the very last country, then still no one had crossed the 100 point mark, and the points were still very well split between the acts of tonight.

The top 3 after the jury vote contained the following acts:

We could still conclude at this very point, that everything was still very open between the competitors, especially between the ones in top. Sadly, Owe didn’t manage to close the show with a bang, and only gathered 1 single point, from the juries.

Once again, the voting was still open at this point, so anything could still happen. 🙂

Remember to check our Facebook page, where we’ll be sending live from the Melodifestivalen after party! Just click here! 😀