Home 2021 Spain: Voy a quedarme or Memoria? Vote for your favourite song for Blas Cantó 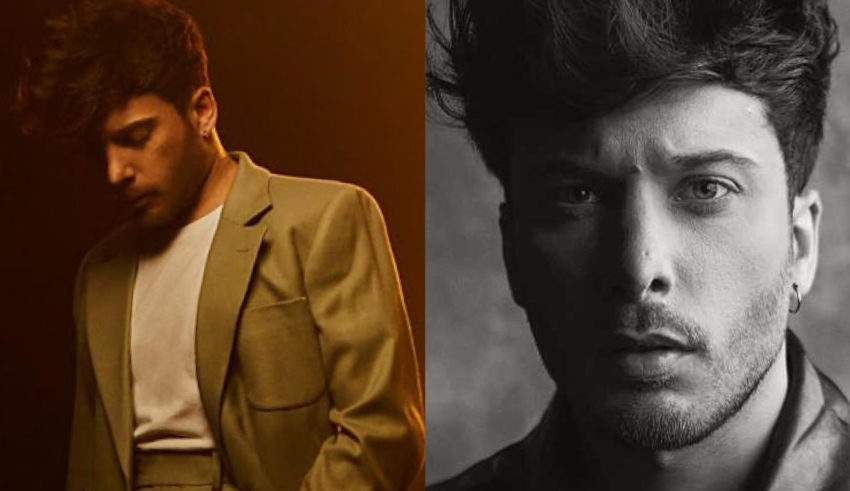 Today, the Spanish broadcaster RTVE presented us the two songs in the running for Blas Cantó to sing at the Eurovision Song Contest 2021. As announced before, instead of choosing the song internally, you can decide which of the 2 song will be performed by Cantó in Rotterdam.

Will it be Voy a quedarme or Memoria ?

The team behind Cantó describes this song as “an exciting, modern ballad where Blas showcases his vocal registers”

The team behind Cantó describes this song as “uptempo with a lot of percussion and powerful expression.

Both songs represent different fragments from Cantó’s own life. You can vote for you favourite song on the RTVE website. The winner will be announced on La1 Destino Eurovisión. More details about the format of the show will be announced later.

Blas Cantó was supposed to fly the Spanish flag at the Eurovision Song Contest in 2020 with the song “Universo.” Almost directly after the cancellation of the contest, TRVE announced that Blas would get a new chance to represent Spain in 2021. We will see him back at the Grand Final on the 22nd of May.

Which song do #YOU want to hear Blas Cantó perform at Eurovision? Share your thoughts with us in the comments, on our forum HERE or on social media!