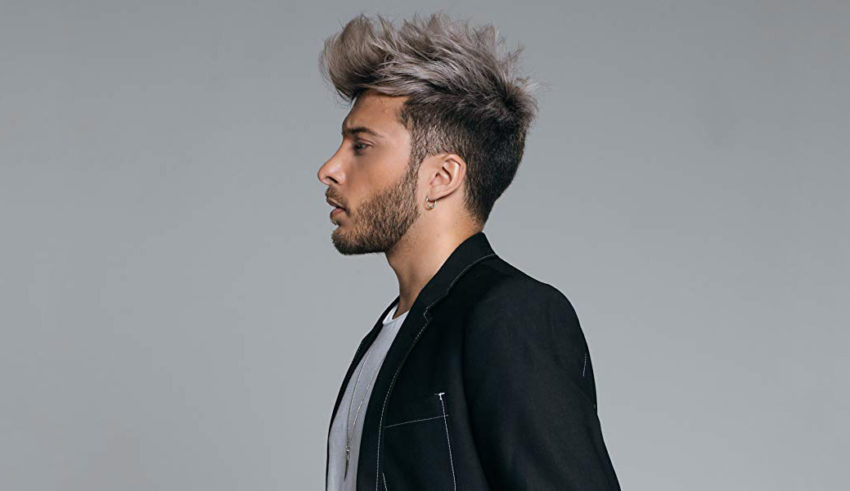 Spain is set to hold a national selection to decide Blas Cantó’s Eurovision 2021 entry, according to eurovision-spain.

The Spanish site reports that Cantó’s team, Warner Music and TVE have come to the decision and that a selection show will be held at some point before the end of February to select Spain’s entry for Rotterdam. Thus, the Spanish public will have the choice back in their hands after the internal selection of “Universo” in 2020.

The report suggests the ‘gala’ will also see performances from Pastora Soler (Spain 2012), Vanessa Martín and other guest artists in the Warner Music portfolio.

Spain was one of the first countries to confirm their artist for 2021 as Blas was kept on for next year’s contest. He was also one of the first revealed artists for Eurovision 2020, having been internally selected as the Spanish artist back in October 2019.

Are #YOU excited by Spain’s return to a national selection? Share your thoughts with us on our forum HERE or join the discussion below and on social media!