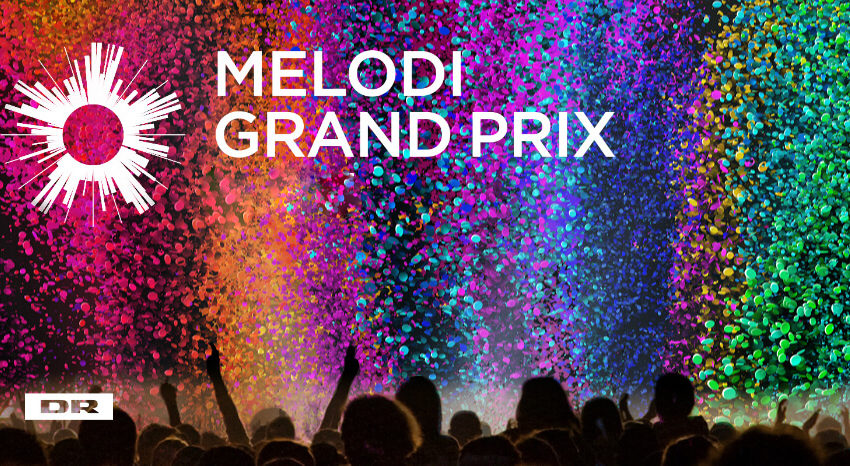 Denmark have been busy behind the scenes putting together their annual Dansk Melodi Grand Prix, and today the Danish broadcaster DR has shown the Eurovision world what they have been working on – with eight acts and songs revealed for the first time!

The line-up includes a three-time DMGP-winning songwriter making his way onto the stage, as well as the return of a Danish entrant from the 70s hoping to make the mother of all comebacks!

The eight acts and their songs are;

Most notable of the eight acts is Mike Tramp, who represented Denmark in Eurovision 1978 as part of Mabel, performing “Boom Boom”; he has since reached acclaim with the rock bands White Lion and Freak of Nature.

Other notable acts include Jean Michel who took part in the fifth season of The X Factor Denmark, and the Cosmic Twins whose track “Silver Bullet” is co-written by Eurovision winning songwriter Lise Cabble.

All of the songs competing in this year’s Danish selection are available to listen to on the official DR website HERE.

Dansk Melodi Grand Prix 2021 will take place on March 6th at DR’s headquarters in Copenhagen and will be hosted by Tina Müller and Martin Brygmann. The show will be held a day short of a year since DMGP 2020, which was notably the first Eurovision national selection held without an audience at the onset of the pandemic.

Which of the eight competing songs do #YOU like the most? Share your thoughts with us on our forum HERE or join the discussion below and on social media!