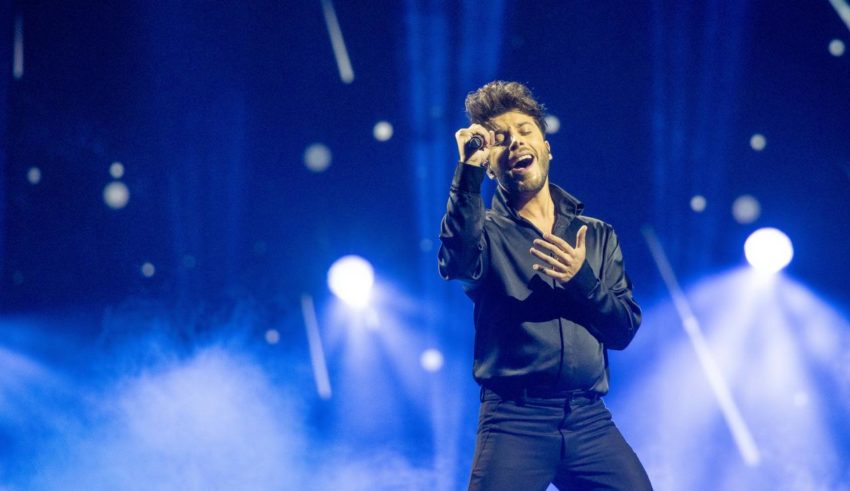 Spanish broadcaster RTVE is not wasting any time and therefore already preparing their participation at the Eurovision Song Contest 2022! Earlier, the new executive president of RTVE (José Manuel Pérez Tornero) promised to take Eurovision “very seriously.” the next coming years. In a tweet today on the Official TVE Eurovision Twitter account, RTVE revealed that there will be an announcement regarding their 2022 Eurovision pariticipation next Thursday on the 22nd of July in Benidorm.

The announcement raises some questions by the Eurovision fans, because Benidorm doesn’t have any direct connections with the contest. Rumor has it that the announcement has something to do with The Benidorm International Song Festival ( Or in Spanish Festival Internacional de la Canción de Benidorm). It was an annual song contest which used to take place each summer from 1959 till 2006 and was based on the well known San Remo festival. However, the contest never had a connection with the Eurovision Song Contest. Only thing we can do is wait for their announcement on the 22nd of July.

What do #YOU expect of their announcement next Thursday? Share your thoughts on this article in the comments below, on our forum HERE and on social media!

Back in June, German broadcasters NDR and KiKa started their search for the next act that …