Home 2022 Spain: Is RTVE heading towards a national final? 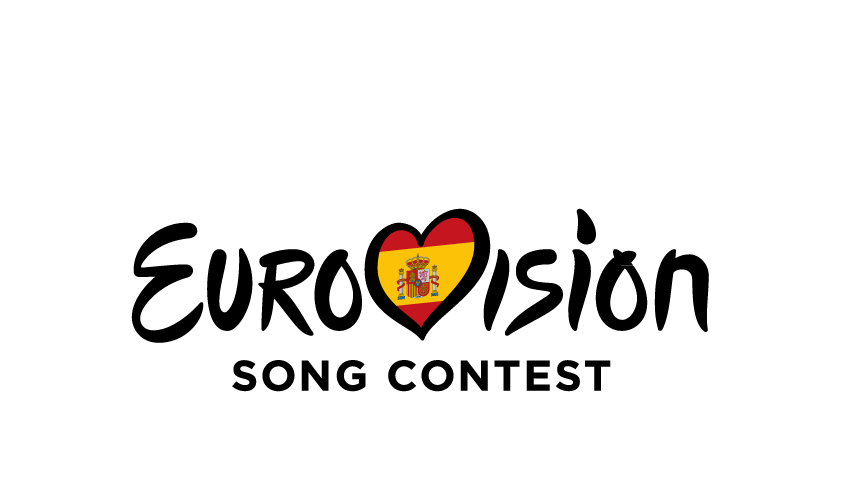 Something is cooking in Spain and it’s not paella.

Couple of days ago it was revealed that Spanish national broadcaster, RTVE, will reveal it’s plans for the upcoming Eurovision season on July 22nd.
Since the country hasn’t achieved a top 10 placement since Ruth Lorenzo’s Dancing in the rain, José Manuel Pérez Tornero, the President of RTVE, said that they need to approach Eurovision more seriously than in the previous years.

Now a press conference is scheduled to happen in Benidorm this Thursday. Even though everyone is trying to be secretive about it, a tweet from Valencian head of government is saying a bit more.

Mr Puig says that Benidorm can be a meeting point for what they need most now: music, Europe and diversity. He also said that the news would be welcomed by the tourism industry in the Valencia region.

So things are lining up to the fact, including rumors, that Festival de la Canción de Benidorm will be revived and be used as a national final to choose the song that will represent the Iberian nation next May in Italy.

Festival de la Canción de Benidorm was first held back in 1959, inspired by the famous Sanremo music festival all the way up to 2006, when the last edition was held.

As the rumor has it the festival would be held in the last week of February and would last for three nights, but let’s all just wait till day after tomorrow to see what’s the real deal.

In the meantime, tell us what do #YOU expect. Will Spain be able to achieve a left-side placement? Who do #YOU want to represent the country? Share your thoughts in comments bellow or at our FORUM!