Home 2022 Spain: Benidorm Song Festival will be used as the national final 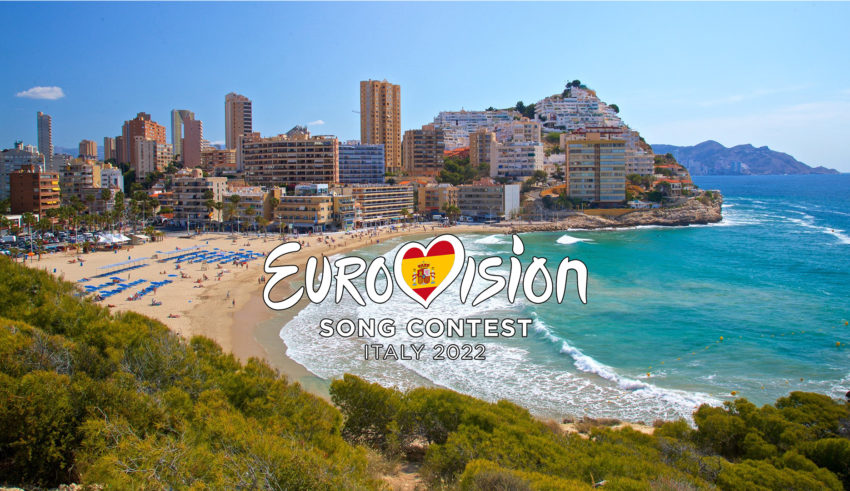 Less than a week ago, the official twitter account for Eurovision Spain posted that big news were coming up on the 22nd of July 2021, and now that we’ve passed the date, then big news indeed!

Spain returns to the use of a national final, after Blas Cantó was internally selected for both 2020 and 2021. This will also be the revival of the Benidorm Song Festival, which originally ran from 1959 to 2006.

The festival will take place in the coastal city of Benidorm (hence the name), located in the Valencian community. The festival was first held back in 1959, and just like the Eurovision Song Contest, it was inspired from the Sanremo Song Festival. The festival never had any direct connection with the Eurovision Song Contest (until now), and mainly focused on promoting local Spanish music. The festival became known as the international song festival in it’s final year, rather being know as a Spanish song festival. There were a few gaps in the history of the festival, in which it was not held in 1979, 1984 and between 1986 to 1992. The only winner of the festival who eventually represented Spain at the contest at a later point, was Julio Iglesias.

Now that the festival has been revived for the first time in 15 years, the parties involved (which are RTVE & the community of Benidorm) has promised us that they expect some fantastic shows from the coastal city, which will involve two semi-finals and a grand final. The festival is expected to be held in February 2022.

If you’re curious to hear more about the expectations for the revival of the festival(that is, if you understand Spanish), you can enjoy 30 minutes of the announcement here:

Spain’s luck at Eurovision has on the other hand, been quite missing for many years now. Spain did finish in top 10 twice the past decade, but just barely by finishing both on 10th place in 2012 and 2014. Otherwise, Spain has suffered from constant bottom placings, as in other than the two top 10’s results, they’ve only finished outside top 20 the other years the past decade. Spain being a BIG 5 member, is guaranteed a spot in the final, which usually features 26 countries, so to finish so often bellow the top 20 can easily be considered a huge disappointment. Spain even suffered by finishing last in 2017, and even got a nil point from the televote in 2021. Hopefully the motivation to change and impress in 2022 will be seen when we know more later this year.

Are #YOU happy about these changes and the revival of the Benidorm Festival? Do #YOU think Spain can kickstart themselves into a greater Eurovision future? Let us know on our social media sites, or #YOU can join us at our forum HERE and share your thoughts.

ESC 2022: 17 different cities and regions have made their bid!

We often hear that the interest is still rather low, when it comes to the Eurovision Song …