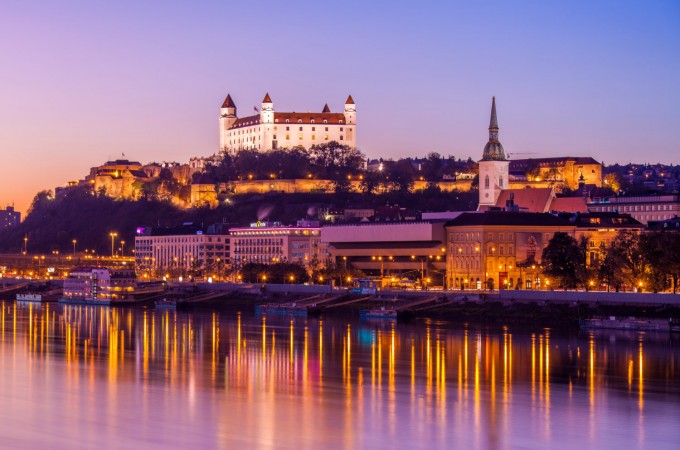 Slovakia will sadly not be making a return to the Eurovision family in 2020 due to a lack of overall interest in the contest from artists and the Slovakian audience, according to a Eurovision site in the neighbouring Czech Republic.

Confirming the news to eurocontest.cz, the press spokesperson of the Slovakian national broadcaster RTVS, Erika Rusnáková, states that the “proportion of broadcasting and audience interest and audience rating is inadequate” – despite their neighbours reaching two consecutive finals and almost back-to-back top 10 finishes.

Despite this, the statement confirms that results and finances do not seem to be the main stakes in the decision, but it is nonetheless a disappointing moment in the preparations for Eurovision 2020.

Slovakia last took part in Baku in 2012 where Max Jason Mai finished last in the Semi-Final with “Don’t Close Your Eyes”. Slovakia failed to qualify in each attempt since their initial return to the contest in 2009 and have an inconsistent record of participation in the competition.

What do #YOU think would convince Slovakia to return in the near future? Share your thoughts with us on our forum HERE or join the discussion below and on social media!