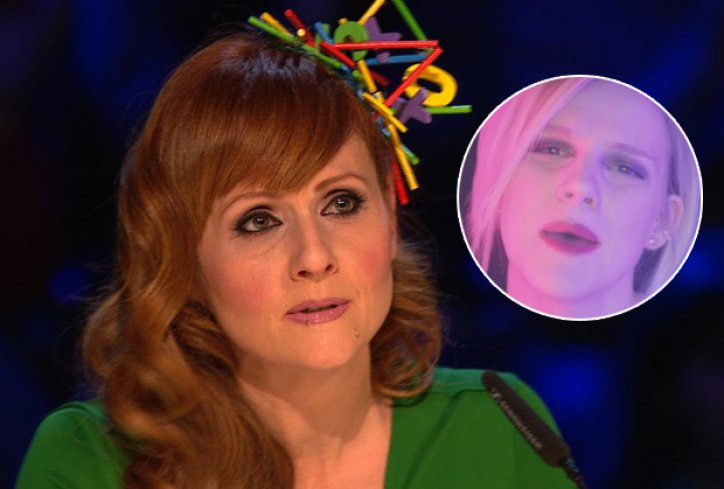 Levina will represent Germany at Eurovision 2017 in Kyiv, with the song titled ‘Perfect Life’. But, is it still  perfect with the news as Aleksandra Kovač, Serbian pop-singer, claims that the Germans have plagiarised the song?

Three years ago Aleksandra composed a song ‘Young and Wild’ for the same titled German movie, directed by Felix Maxim Eller. Now, she claims Levina – the German hopeful for Eurovision 2017 for stealing her song.

”Plagiarism is established on the principle of indigo text. Musical lyrics of a song are plagiarized only if the note text is copied entirely. Everything else is not considered plagiarism. As someone who does music for last 25 years, I know what it is when songs sounds similar, but it is not similar – but the same!” stated Aleksandra.

If they prove the song is plagiarism, that would mean immediate disqualification of Germany of Eurovision 2017 despite the fact they are members of Big 5.