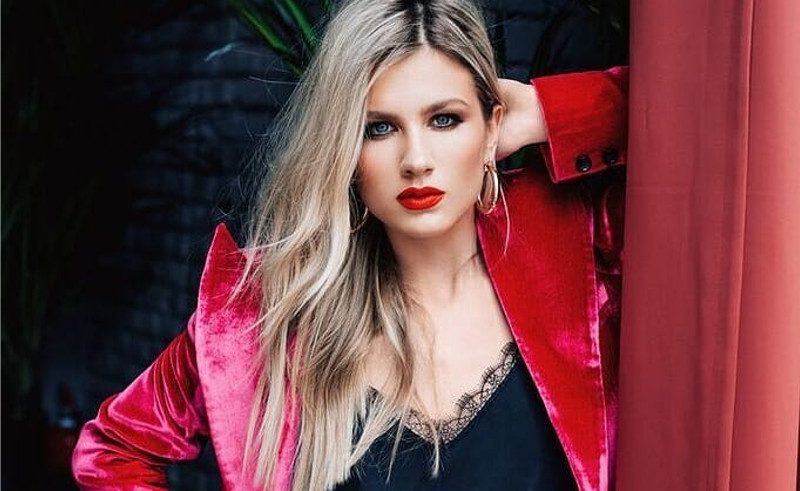 Another artist is set to return to the Eurovision stage in Tel Aviv, as it has just been confirmed who will represent Serbia in this year’s competition!

Nevena Božović has been crowned champion of this year’s Beovizija, the national selection competition Serbia uses for the Eurovision Song Contest. Her entry, “Kruna”, won the jury vote and finished third in the televoting in tonight’s competition to snatch the Serbian ticket to Tel Aviv in May.

Božović will be making her third appearance at a Eurovision competition, and was the first artist to perform in both the Junior and Senior versions of the song contest. She represented Serbia in Junior Eurovision 2007 aged 13 with “Piši mi”, finishing third, to date the country’s joint highest finish in the competition.

She returned as a third of the girl group Moje 3 in 2013, representing Serbia with “Ljubav je svuda” in Malmö. The group failed to qualify for the final of the contest however, finishing 11th in the semi-final.

Serbia will compete in the first semi-final on May 14th.

What do #YOU think of the Serbian entry? Share your thoughts with us on our forum HERE or join the discussion below and on social media!