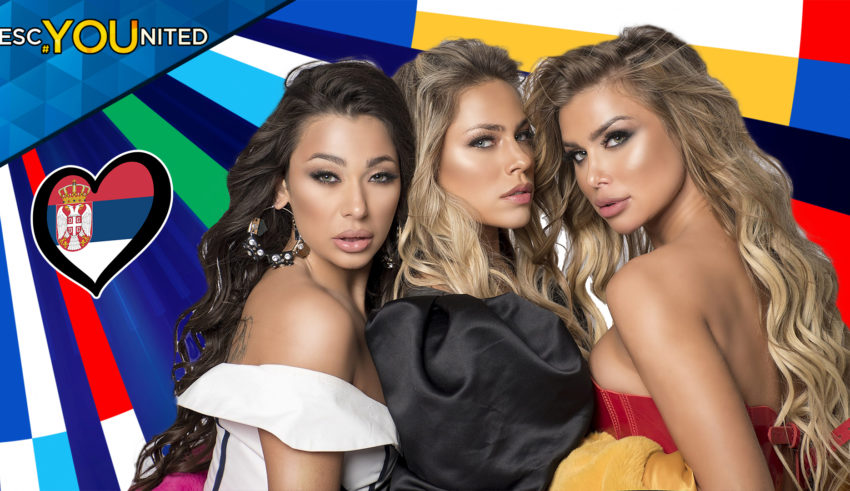 This weekend had Serbia all written over it. 2 days ago, they held the first semi-final of Beovizija 2020, in which 12 acts participated and 6 of them qualified to the final. Then yesterday it was the second semi-final, which also had 12 acts with 6 more advancing. Finally there was tonight, where the 12 remaining songs were fighting for the spot in Rotterdam!

The 12 following songs made it and they performed in the following order:

Following the performance of our 12 finalists, we then got treated to some guest performances by both Marija Šerifović (ESC 2007 Winner) & Hari Mata Hari (Bosnia & Herzegovina 2006), both acts got to perform some of their own hits, as well as their classic Eurovision hits “Molitva” & “Lejla“.

Just like any other national final, a winner has to be crowned and given the responsibility of representing an entire nation. Serbian national broadcaster (RTS) had decided to go with the same formula, that was used for the past 2 years. A 5 person jury and the televoters would together decide on the act, that would represent Serbia in Rotterdam, with each having 50% of the total power.

As usual, the jury were given the honor of giving their votes first, the jury consisted of Aleksandra Milutinović, Milan Đurđević, Aleksandra Kovać, Dragan Brajović & last year’s Beovizija winner Nevena Božović. Combining the score of these 5 jurors, the top 3 looked as follows:

Then shortly afterwards, the points from the televote was revealed, with the following finishing in top 3:

By combining the scores from both the jury and the televote, the overall top 3 looked as following:

By scoring top marks from both the jury and the televote, it was pretty clear that both parties agreed that the group Hurricane was the deserved winner with the song “Hasta La Vista“.

The girl trio consists of Sanja Vučić, Ivana Nikolić and Ksenija Knežević. Most fans will recognize the name of Sanja Vučić, since she represented Serbia very recently, back in 2016 with the song “Goodbye(Shelter)“. The more keen fans might also recognize Ksenija Knežević, since she is the daughter and backing vocalist of Knez from 2015, who represented Montenegro with the song “Adio“. These ladies sure know what they’ve signed themselves up for, since they have the experience on point already.

What do #YOU think of this powerful girl trio and how do #YOU think they will fare in Rotterdam later this year? So many questions which we’d like #YOU to answer on our forum HERE on our any of our social media sites