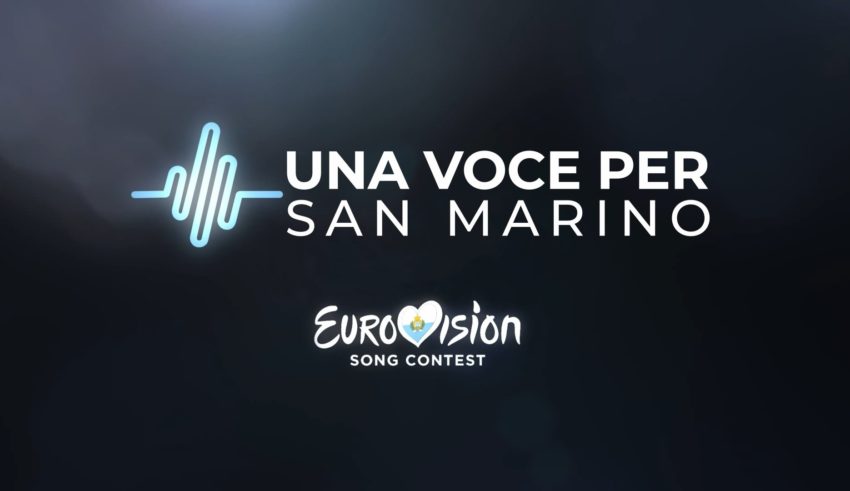 San Marino earlier this year announced that they would return to a national final to select their Eurovision 2022 participant, and this time the selection process will be in person compared to the online 1in360 process used to select candidates in 2018. The national final is still open to artists from around the world, but artists will have to audition in San Marino and progress throug the audition process to reach the actual national final. According to the official press release, there will be five semi-finals and a final to select the Eurovision act.

The emerging artists wrapped their auditions last week on Friday, December 17th and two notable individuals have appeared on the list. Aaron Sibley from Moldova’s O Meldoie pentru Europa 2018 is confirmed to have auditioned, as did Panagiotis Tsakalakos who won the second series of Greek Idol back in 2011. But the Big artists list hosts two names that fans might be extremely excited about.

The first name on the list for January 5th is Sara De Blue, who has tried to represent both Austria and San Marino at Eurovision. In 2016 she was selected as a wildcard for the Austrian National final but failed to qualify for the final with her song “Closer to the Sun”. In 2018, she came 2nd in the 1in360 selection with her rendition of “Out of the Twilight” and would go one to represent San Marino in the 2018 OGAE Second Chance contest. This time she will be competing alongside fellow Austrian Jack Marsina, who’s music compares to the crooners of the 1920’s-1960’s like Frank Sinatra, Elvis Presley, and Nat King Cole.

Also on the list as of today is Eliska Mrázov, or as the Eurovision community would know her – Elis Mraz. Elis appears to have not given up on her Eurovision dreams despite finishing once again in 2nd place in ESCZ 2022 this past Thursday. Her distinct musical style has clearly resonated with the community as she came second with the televote and third with the jury in 2020, while in 2022 she came second with the jury, second with the Czech public, and fourth with the international public. To represent San Marino, she will put her faith in a jury who will be deciding the top three songs/artists, and the eventual winner of the selection.

It is currently unknown when the broadcaster will announce the results of the auditions phase, but they are set to wrap on January 11th. An annoucement will likely come shortly after, as the final has been slated for February 16th, 2022 in the Teatro Titano in San Marino. SMRTV has also stated that artists have applied from all over the world, including the United States, Germany, Australia, Sweden, and Russia.

What do #YOU think about Sara de Blue and Elis’ participation in Una Voce per San Marino? Let us know on social media @ESCUnited, on our discord server, or on our forum page!