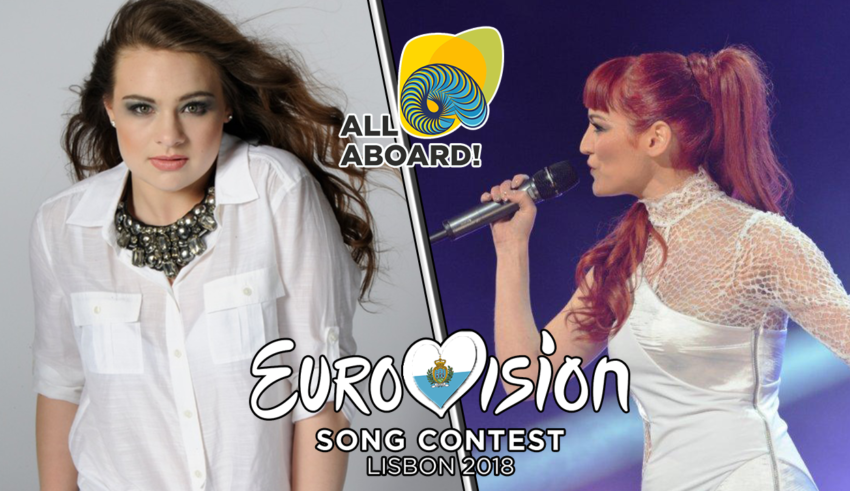 For the first time ever, the smallest nation in this year’s Eurovision Song Contest decided to go big, but maybe they ended up going bigger than what they could handle. Despite everything, we have our winner in San Marino, and another song as well.

This year marked the first time, that San Marino decided to go with a national final, in order to select their Eurovision entry, and what a task it has been.

Despite the big hopes of starting something big in San Marino, a lot of things just didn’t go as planned, and we even had at some points with some few controversial points.

However, San Marino stood by their decision, and went all the way with the national final, which tonight featured the 11 picked singers from all around the world, who performed in the national final that took place in Bratislava. Yes, that’s right, the capital of Slovakia, since there is no city in San Marino by that name, in case you were wondering.

The 11 acts that took part in the national final were (also stated are the countries the singers are originally from):

After a combined jury and online voting, it was decided that Jessika ft. Jenifer Brening would represent the small nation with the song “Who We Are“.

What do #YOU think of this year’s entry from San Marino?