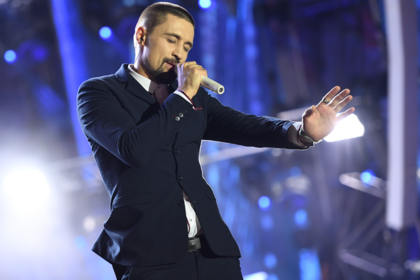 Russia’s sole victor in the Eurovision Song Contest, Dima Bilan, has hinted that he would be interested in returning for a third time to the contest if the selection of the Russian candidate was opened back up to the public.

The Russian representative for Eurovision has been selected internally each year since 2013, with Channel One and VGTRK rotating the responsibility of selecting an artist. The last national final was won by Buranovskiye Babushki in 2020 which earned a runner-up spot at the contest in Baku.

Speaking to Alyona Zhigalova, host of Russian chat show “Алёна, блин!” (Alena, damn it!), Bilan was questioned why Russia had only once in the contest despite sending the country’s biggest stars, to which the 2006 runner-up and 2008 champion responded that it took a mixture of luck and a “combination of many other factors”.

Bilan also suggested that while Lazarev’s performance in Tel Aviv was fantastic, Russia should maybe have gone for something more upbeat.

Russia has not yet confirmed how it intends to find a participant for 2020, but it is likely that an internal selection will once again be made.

What do #YOU think, should Dima Bilan make a return to Eurovision? Share your thoughts with us below in the comments, on social media or on our forum!

[UPD] France: Listen to Eurovision entry “The Best in Me”