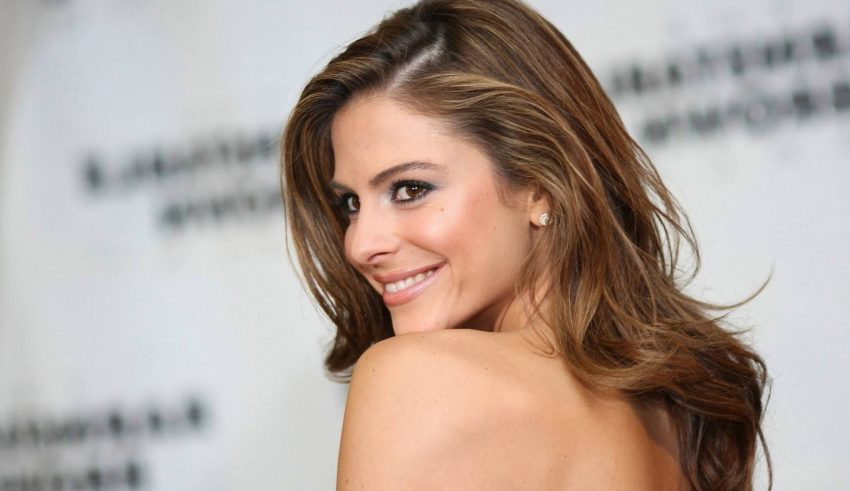 On the eve of the release of journalist Ronan Farrow’s anticipated investigative book “Catch and Kill: Lies, Spies, and a Conspiracy to Protect Predators,” new allegations about American news network MSNBC President Phil Griffin have surfaced regarding his behavior at the embattled NBC network.

American journalist Yashar Ali revealed earlier this evening that Farrow’s book specifically describes an incident regarding Griffin and his allegedly showing a graphic photo of Eurovision 2006 co-host Maria Menounos to a group of NBC staffers and allegedly making lewd comments.

When this bikini malfunction happened, Maria Menounos called it "the most embarrassing moment of my life," in an interview.

And there was Phil Griffin, the president of MSNBC, waving around a photo of her private parts in front of a group of staffers and smirking. https://t.co/6KdEH86SNV

According to Ali’s excerpt of Farrow’s book, Farrow interviewed four NBC staffers who independently told him that Griffin was well known at NBC “for making lewd or crass remarks in work emails.”

“In one meeting I’d be in after the television reporter Maria Menounos’s vagina had been photographed in a bathing suit wardrobe malfunction, Griffin waved around a printed page bearing a zoomed-in image, smirking,” one NBC source told Farrow.

“”Would you look at that?” he said, and exhaled hard. “Not bad, not bad.”,” the source continued.

In addition to being co-host of Eurovision 2006, Menounos is a famous Greek-American actress, singer, podcaster, businesswoman, philanthropist, and host of NBC’s Today and Access Hollywood. Eurovision 2006 was held in Menounos’s parents’ homeland of Greece after Helena Paparizou won Eurovision 2005 with “My Number One.” The Menounos comments are the latest in a series of controversies that have dogged the American NBC network, and Farrow’s book is to reveal not just bad behavior at the network, but concerted efforts to pay off victims and cover up transgressions.

Farrow also alleged that NBC declined to publish Farrow’s 2017 reports of sexual misconduct about film producer Harvey Weinstein, with Farrow having to turn to The New Yorker for publication. His work on the allegations, which launched the #metoo movement, also earned Farrow a Pulitzer Prize for his reporting. Farrow is also the son of actress Mia Farrow (Rosemary’s Baby) and his estranged father Woody Allen, who was accused of sexual assault by his daughter Dylan Farrow and what Farrow terms inappropriate behavior with his adopted sister Soon-Yi Previn (the adopted daughter of Mia Farrow and her former husband composer Andre Previn). Allen later married Soon-Yi Previn.

What do #YOU think about the latest NBC allegations involving one of Eurovision’s most beloved and famous hosts? Let us know in the comments below, on social media, or in our forum.