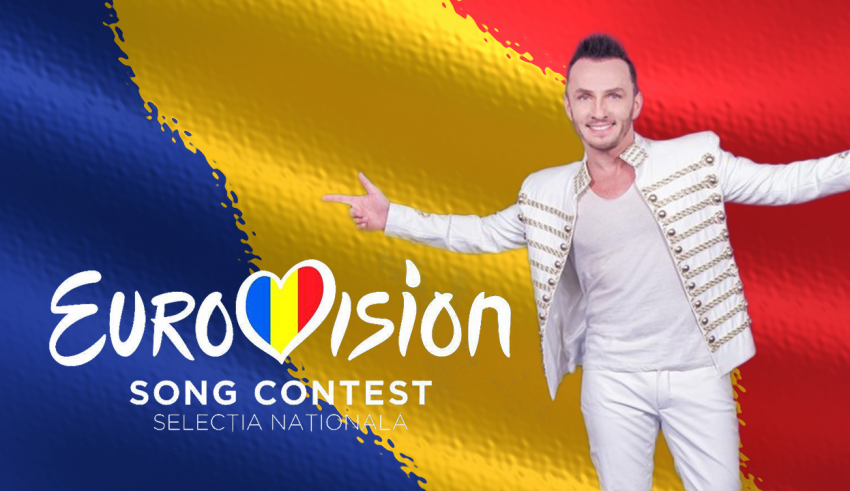 Lots of stuff happening lately in Romania, and once again we have news coming from the Carpathian country.

M I H A I, formerly known by his full name, Mihai Traisariu, has decided to withdraw from this years national final in Romania, and will no longer compete with his upbeat song “Baya“, thus bringing the number of competing acts down to the original 24 songs.

In Romanian, M I H A I points out that he no longer wishes to take part in this year’s national selection, due to some unsolved “mysteries”, as he claims himself, that he can’t trust the organizers of the national final TVR, given the situation that some are treated better than others.

This most likely comes from last night’s decision by TVR to include two wildcards, which went to Bella Santiago and Lidia Teodosiu.

After Dan Bittman withdrew before new year due to schedule conflicts, rumours went wild that Bella Santiago would replace Dan Bittman. Santiago was not able to submit her entry during the original submission period due to her involvement with X Factor Romania, (more about the story right here).

By this point, there has been no comment from TVR’s side about MIHAI withdrawing from the competition.

Are #YOU sad about MIHAI withdrawing, or are #YOU happy that he is out? Let us know in the comments section below, on our forum or on social media!

The ongoing coronavirus pandemic might still be causing some trouble around the world, but…