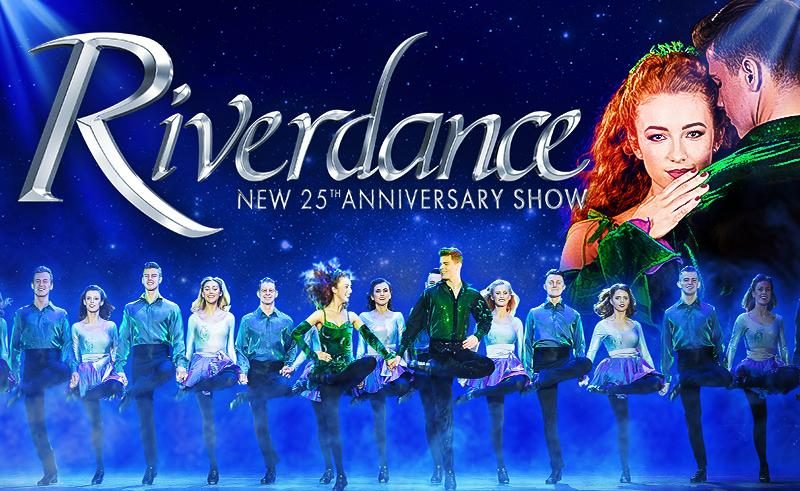 In April 1994, Michael Flatley, Jean Butler and their talented group of dancers took to the Eurovision stage in Dublin as that year’s interval act. What would follow would become another iconic moment in the contest’s history, and the competition birthed another international sensation in unlikely circumstances.

Now, 25 years on from that performance, the Irish dance phenomenon is marking the milestone with an international tour of the stage show that was born a year later at the Point Theatre in the Irish capital.

The tour, which kicks off in January 2020, will encompass shows at the 3Arena in Dublin, a number of shows in the United Kingdom including London’s Eventim Apollo (a recent venue for the United Kingdom’s Eurovision selection show) and a Stateside performance at New York City’s Radio Music Hall.

Riverdance has been performed in over 45 countries worldwide and it’s performances have been seen by an estimated audience of over 3 billion people.

Tickets for the tour are now on sale.

Will #YOU attend a Riverdance performance next year? Share your thoughts in our comments section below, on social media or on our forum HERE!