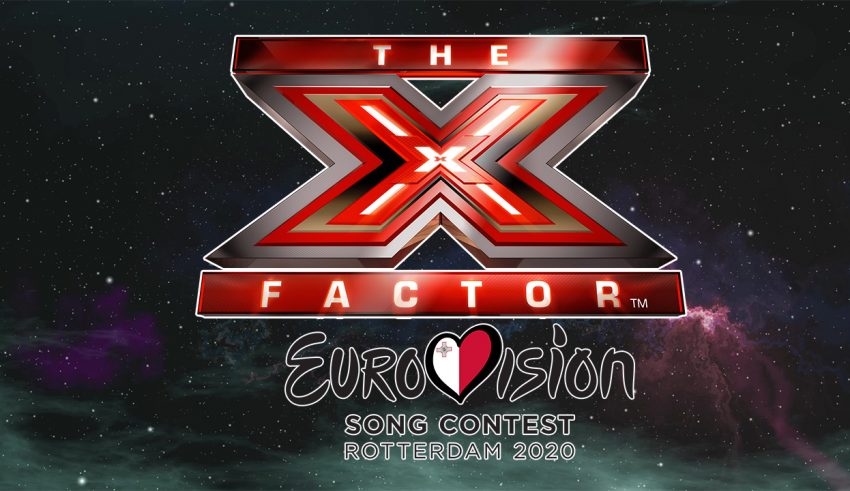 After missing out on the final in 2017 & 2018, Malta finally made it back into the final earlier this year in Tel-Aviv. TVM has decided to once again go the same path, and will once again pick their participant through X Factor.

Normally, when it comes to picking out an entry for the Eurovision Song Contest, most countries either tend to have their national broadcaster pick everything behind closed door with an internal selection, or by picking through a national final with the help of juries, televoters or both combined.

That used to be the case with Malta as well, but last year, TVM ditched their beloved – among fans that is – national final, which they had been using since their debut in 1971.

X Factor is a worldwide known show, created by Simon Cowell, which has been adopted by many countries around the world. The goal is to find talented singers, that wishes to reach out for an audience.

Unlike any other country, Malta is the only country to ever use X Factor to select their singer for the Eurovision Song Contest, unlike the many former X Factor competitors that instead had to take part in their local national final around Europe. (There is also Georgia, but they’re using the Idol’s format instead).

The first season ended earlier this year, with Michela Pace as the winner, and the rest is history as we know it from there. Below you can watch our interview with her, which took place right before the final.

TVM has, earlier today, released the statement, that Malta will indeed take part in the contest next year in Rotterdam, and that the singer will be selected through X Factor once again. Various phases and live shows will take place all the until the 8th of February 2020, when a winner will be decided. More details about the participants and the shows will follow later on.

The winner of the second season will most likely have their song internally picked, as was the case with “Chameleon“, this years Maltese song.

As already mentioned, Michela Pace represented Malta with “Chameleon” earlier this year in Tel-Aviv, where she finished 14th with a combined score of 107 points, which you can re-watch right above.

Do #YOU believe that Malta should keep going with this formula, or do #YOU miss the old days, when Malta had a national final? Let us know what you think right HERE on our forum, or on social media.