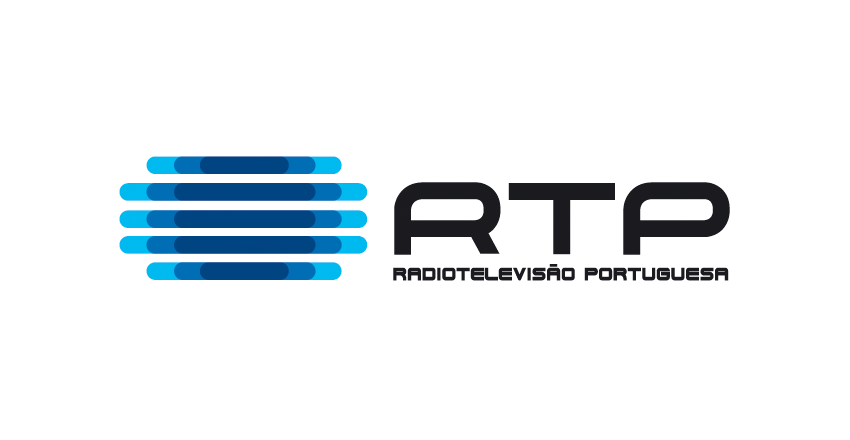 The artists are as follows :-

The 8th artist in the 2nd semi-final will be announced soon. RTP will also announce the name of the songs at a later stage. The last time we seen Portugal in the Eurovision Song Contest was in 2015, in Vienna. Leonor Andrade represented the country with her entry “Há um mar que nos separa” .