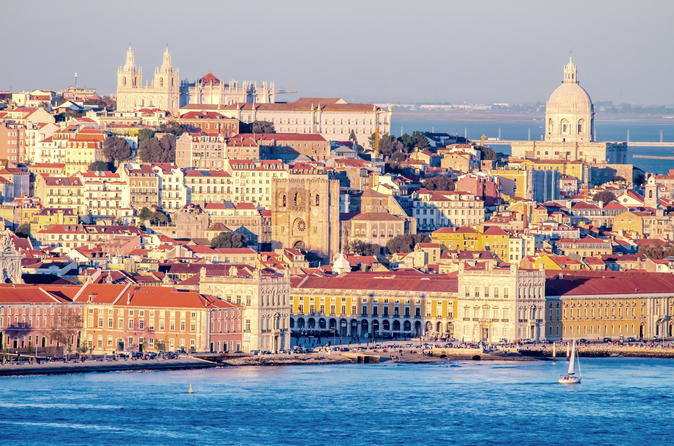 Fans of the contest who were around for the bidding process for the 2017 contest, which eventually went to Kyiv, noted that it was a long, drawn-out process, with the host city itself only confirmed in October 2016. Many fans took to social media to complain about the lengthy process leading up to Ukraine’s Eurovision.

This year, things couldn’t be more different. Portugal are hosting Eurovision for the first time in their history and have today already confirmed what we suspected; Lisbon will be the host city in 2018.

The broadcaster and the EBU have already sounded out the MEO Arena as the potential venue, with the arena holding the MTV Europe Music Awards in 2005 and being the third largest indoor arena in Europe with a capacity of roughly 20,000. The EBU have passed on a booklet of information to RTP, the Portuguese broadcaster, to guide them through the process of hosting the contest and the preparations required.

Today, in meetings between the EBU, senior members of the broadcaster and the mayor of Lisbon, the host city and budget for the contest was confirmed, with RTP expecting the edition to cost €30 million. RTP will seek commercial endorsements to cover the cost as this would consistute around 16% of the broadcaster’s budget.

The dates for next year’s contest are not yet confirmed but many believe that the 8th, 10th and 12th May are the most likely days due to national holidays and the proximity of the UEFA Champions League final, held next year on 26th May.

What do #YOU think of Lisbon as next year’s host city? Share your thoughts with us on social media and the forum!