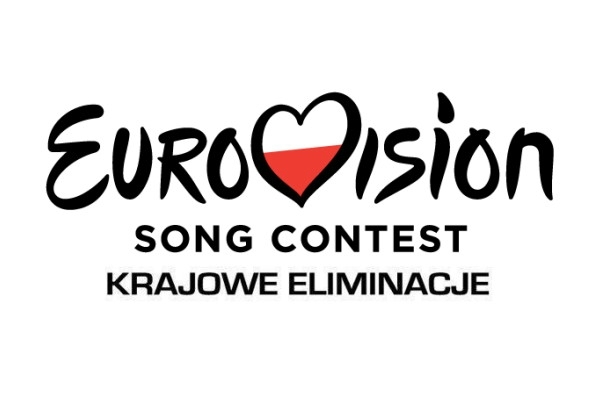 Polish broadcaster TVP has finally revealed their selection method for the upcoming Eurovision Song Contest. Back in late December last year, Poland had implied they would be selected internally, after the song “Paranoia” by Polish singer Daria received rave reviews. Since then, Poland has been extending their deadline for the selection until a few days ago rumours surfaced that TVP would be bringing back their erstwhile national final, Krajowe Eliminacije.

Today, TVP has confirmed the return of their national selection, and revealed the 10 participating acts.

According to TVP, the following 10 acts have been selected for the competition:

Besides Daria, the equally heavily rumoured Kuba Szmajkowski is part of the line-up. Also present are 2009 representative Lidia Kopania (“I don’t wanna leave”),  Krystian Ochman the American-born winner of The Voice Poland 2020, and Unmute a group of deaf mucisians whose song is performed in Polish sign language.

Poland’s best result in the contest is the second place they scored in their debut year (1994) with “To nie ja!” by Edyta Górniak. Since then, Poland has accrued one of the poorest performance rates in Eurovision, with their most recent top 10 coming in 2016 (Michał Szpak, “Color of your life”, 8th place). Last year’s entrant, Wheel-of-Fortune host Rafał Brzozowski failed to reach the final in Rotterdam, finishing 14th in the second semifinal.

Are #YOU excited by the Polish news? What are #YOUR hopes for Poland’s entry? Let us know in the comments, on social media, or on our forum HERE.