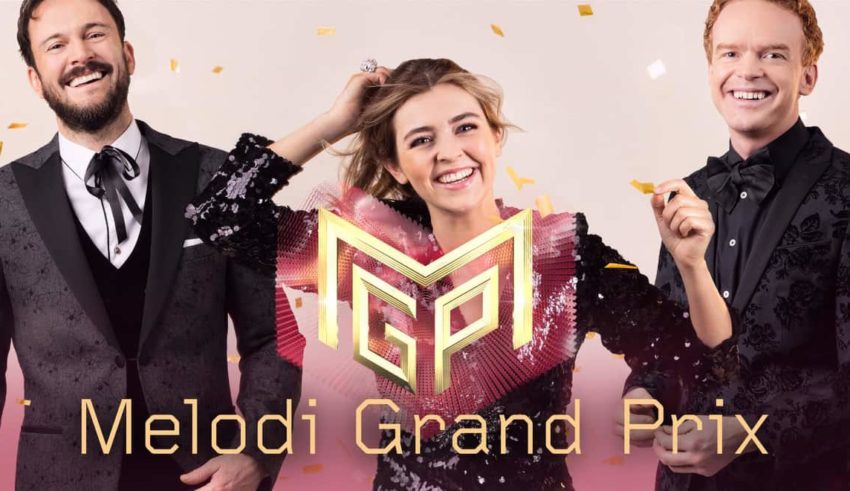 Tonight, two official selection shows are taking place in Europe on one night for the first time this season, as Melodi Grand Prix kicks off in Norway while the search continues in Lithuania!

Heat two of Lithuania’s Pabandom iš naujo! takes place tonight, with another 11 acts set to perform their entries for the first time.

The most notable act of tonight’s show is 2018’s Ieva Zasimauskaitė, marking her return to Eurovision contention with “I’ll Be There”. A number of other familiar selection show favourites are in tonight’s line-up, which stands as follows (not in draw order);

As with last week’s heat, tonight’s show will be hosted by Ieva Stasiulevičiūtė, Giedrius Masalskis and Richardas Jonaitis. Six acts will qualify from tonight’s heat from a combination of televoting and jury voting during the show.

The famous Norwegian music competition returns for its landmark 60th outing, with golden themes indicating the ceremonious occasion. Tonight, four acts will compete for one spot in the final on 19th February, with a prequalified entry being performed as part of tonight’s show;

The non-qualifying acts will be able to qualify through a second chance round on 12th February. The first semi-final will be hosted by Kåre Magnus Bergh, Annika Momrak and Mikkel Niva.

Which show will #YOU be watching tonight? Share your favourites and thoughts with us on our forum HERE, or join the discussion below and on social media!