Home 2019 Poland: Tulia will represent the country in Tel Aviv 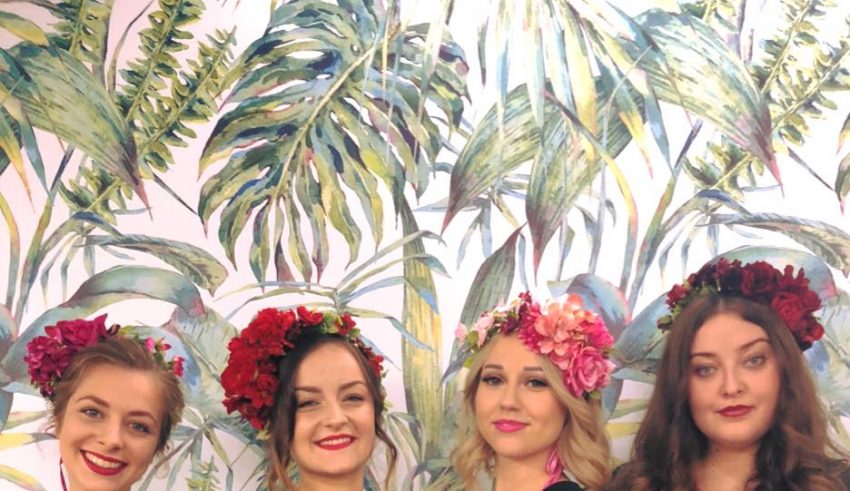 Patrycja Nowicka, Dominika Siepka, Joanna Sinkiewicz and Tulia Biczak who form the group Tulia were selected internally to represent Poland in the upcoming Eurovision Song Contest 2019 which will be held in Tel Aviv. Tulia will be singing in the first of half of the first semi-final which is scheduled to be held on the 14th May.

Tulia was established in 2018 and have received a platinum award for their debut album released late May 2018. They combine their classic white voice, a traditional Eastern European style of singing folk music with the most modern music production.

Last year Poland was represented by  Gromee and Lukas Meijer with their entry Light Me Up which failed to qualify for the final in Lisbon.

Who do #YOU want to see from Poland this year ? Share your thoughts with us on our forum HERE or join the discussion below and on social media!