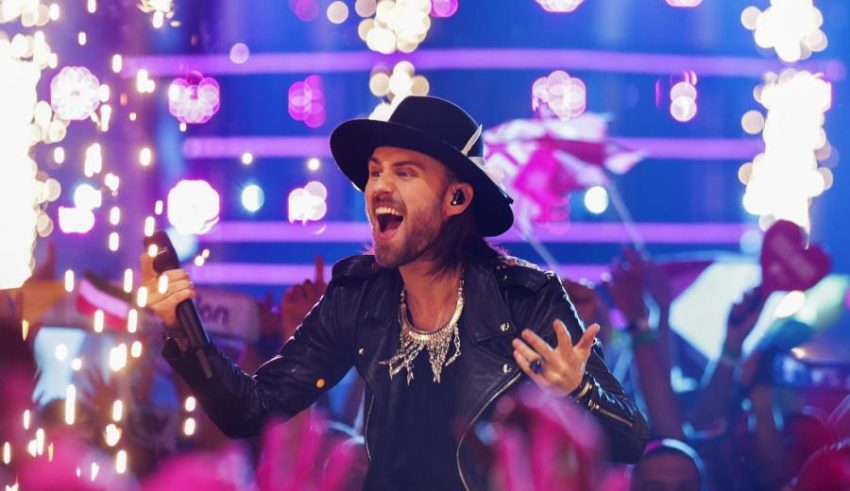 While things have been a little bit quiet on the Polish front, today the national broadcaster TVP finally confirmed how the central European nation would be selecting its Eurovision 2019 entrant.

An internal selection by the broadcaster will be used for the first time since the selection of Monika Kuszyńska in 2015, although the channel will be accepting submissions from interested artists until February 5th. A selected committee will then be tasked with selecting an entry from these submissions, with this announcement set to be made a few days later on the eighth of February.

Details and terms & conditions of submitting an entry can be found on eurowizja.tvp.pl. Interestingly, the broadcaster allows for submissions from those who do not hold Polish citizenship, which may increase the chances of an international production representing the nation in Tel Aviv. A music video must also be produced for the entry no later than March 5th.

Poland will be hoping to return to the Eurovision final after Gromee and Lukas Meijer’s “Light Me Up” was the first Polish entry since 2011 to fail to reach the final of the contest. Since returning to Eurovision in 2014, the country’s best result was 8th in 2016 where Michał Szpak performed “Color of Your Life”.

Who do #YOU want to represent Poland in Eurovision 2019? Share your thoughts with us on our forum HERE or join the discussion below and on social media!