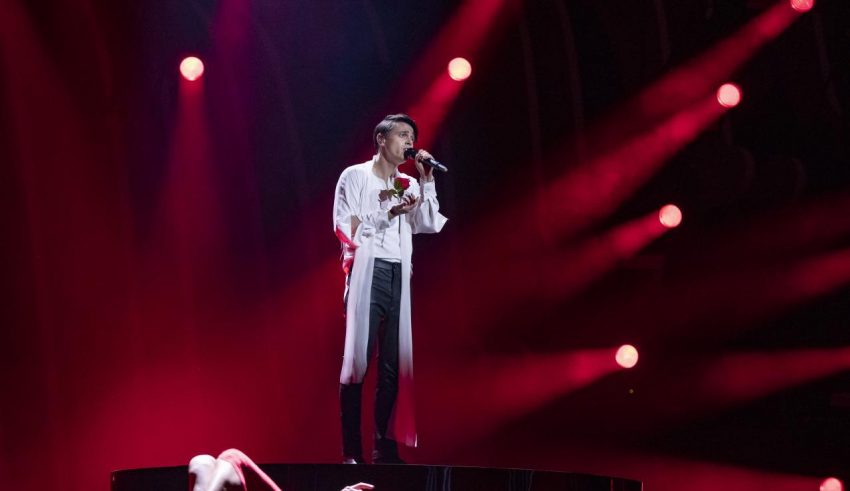 The country of Belarus, one of the last to kick off their process for Eurovisio 2019, have begun preparations for their national final, officially opening the submission period for entries. Interested artists have until January 31st (a week from tomorrow!) to submit their entries, with live auditions being held shortly after then. Many fans may remember last year’s audition round, where numerous acts got the infamous “Spasibo” and leaving the audition with only one minute of a performance or less on stage. Applications can be submitted on the broadcaster’s website here.

The panel will cut down the acts to a list of finalists by February 4th, so things appear to be moving fast. There is currently no details regarding how many artists will be slated for the final, but it can be assume that there will be 10 to 13 artists participating using past trends. BTRC has also not yet revealed the date of the final.

The big reveal from the broadcaster is the announcement that the final will no longer utilize a televote system, giving the jury members full reign over the artist selection. It is uncertain what effect this voting change might have on the selection of Tel Aviv. However, if this change was implemented in the 2016-2018 finals, it would not have influenced the selection results for Stockholm, Kyiv, or Lisbon. While not all of these artists won their respective televotes, each selected act received the highest score of 12 points from the juries.

M I H A I Switching to Belarus?

BTRC has decided not to restrict entries to citizens of Belarus again this year, a decision that allowed Alekseev to withdraw from Vidbir in 2018 and enter his song “Forever” into the national final of Belarus. It would appear that another artist could use this same pathway, and it’s M I H A I from Romania. Earlier last week we learned that he decided to withdraw his song “Baya” from Selecția Națională, claiming that unfair treatment was being given to certain artists and that he was displeased with the organization of the national final.

If the news from the Eurofest blog is correct, M I H A I will likely be entering Baya for Belarus.

What do #YOU think about this news from Belarus? Should M I H A I submit his entry? Will we see them back in the Grand Final for Tel Aviv? Share your thoughts with us on our forum, below in the comments or on social media!