Home 2017 Norway: 10 finalists for the Norsk Melodi Grand Prix has been released 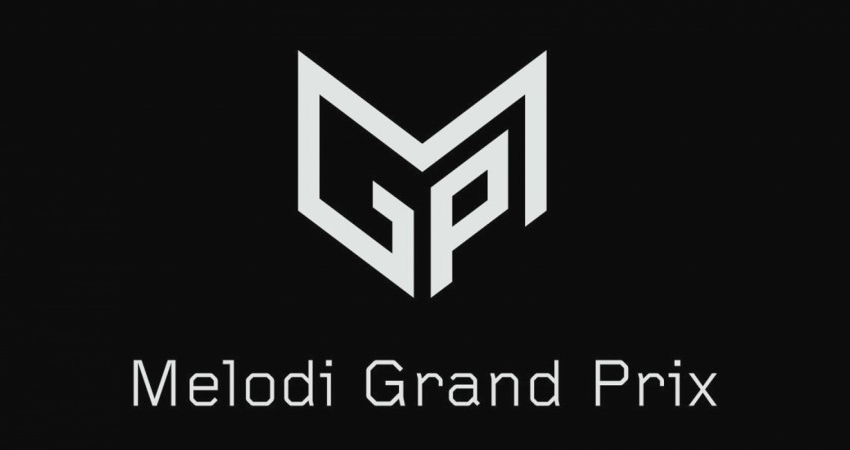 This morning, NRK the Norwagian broadcaster has released the 10 finalists for the upcoming Norsk Melodi Grand Prix which is scheduled for the 11th March in Oslo.

The artists are as follows :-

Line Elvsåshagen and Kåre Magnus will present the show in the Oslo Spektrum.NRK received more then 1000 submittion for this year’s competition. The full songs are expected to be released on February 15th. Among from the changes in this year’s competition an internation jury will be involved in selecting the 4 songs which will reach the Golden Final.