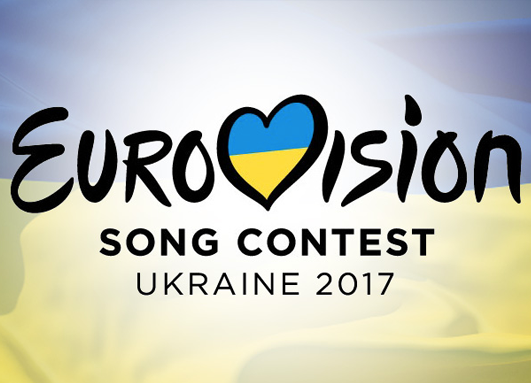 Over the last few weeks the number of fans seem to have turned into critics as the looming decision of the host city for 2017 plods on, day after day and week leading into week. Some have taken this as a signal that perhaps the organisational power of NTU and the Ukrainian government to host such a demanding event should be questioned, but should we really be worried based on this simple fact?

Perhaps most surprising is that the earliest announcement of the next host city in the last decade came in 2007, when the confirmation of Belgrade as the next host city came within days of Marija Šerifović’s landmark victory for the Balkan nation. Perhaps in this year the stability was required to usher in the second semi-final with little interruption, although the road to Belgrade was not smooth sailing for various reasons.

Of the eight other announcements to come since, precisely half took place in the summer months, with the other announcements coming later on. In fact, at this point in the year, Russia, Germany and Azerbaijan were still yet to confirm a venue or city. Germany’s announcement of the Esprit Arena in Düsseldorf came latest, staggeringly taking until 12th October 2010 to be confirmed! You can make of those decisions what you will…

Curiously, both of Sweden’s host cities were announced on the same day; 8th July (2012 and 2015)! So if we see the Swedes win again soon, we know what day to wait for…

So what does this mean to the upcoming Ukrainian contest? Realistically, very little. Fans may have overreacted lately in terms of the delayed announcements of a decision. But as we can see, a later decision does not necessarily have any bearing on the quality of the organisation, with some of the most lavish shows having their venues confirmed late.

Perhaps the bids from Kiev, Dnipro and Odessa are so impressive that the EBU and NTU simply can’t decide? We can only hope that is the case! Any day now we will hopefully hear some good news at last…

The announcement dates for each host city;

Which city should win the race for Eurovision 2017?