Home 2019 Netherlands: Is this the Dutch entry for Tel Aviv? [UPDATED] 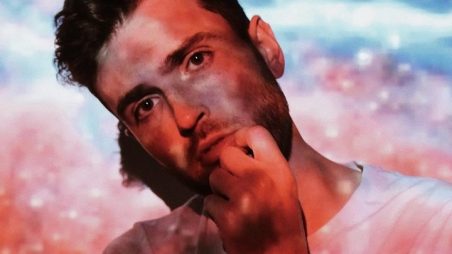 Eagle-eyed fans of the contest seem to have found a demo for the Dutch entry for this year’s contest, although this has not yet been confirmed by the Dutch broadcaster AVROTROS.

The song, entitled “I Miss You” and of course performed by Duncan Laurence, has surfaced on YouTube in the past few hours courtesy of the Planet ESC channel. The demo can be heard below;

The slow, haunting ballad uses sparse instrumentation and has a chorus dominated by falsettos and high notes. While this is indeed a demo, the song appears to have a level of lo-fi production, although whether this would be the case from an official release remains to be seen.

Since the release, the betting odds for a Dutch victory in Israel have shortened.

No information has been conveyed by AVROTROS regarding the reveal of the Netherlands’ song for Tel Aviv, but if the rumours are true then we may expect an announcement sooner rather than later!

[UPDATE]: According to the Dutch news website RTL Boulevard, the demo posted above is in fact not the entry that the Netherlands will present in Tel Aviv, according to the management of Duncan Laurence. However, perhaps it may give us a clue as to the type of entry to expect from the Netherlands?

What do #YOU think of “I Miss You”? Would it make a good entry for the Netherlands? Share your thoughts with us on our forum HERE or join the discussion below and on social media!