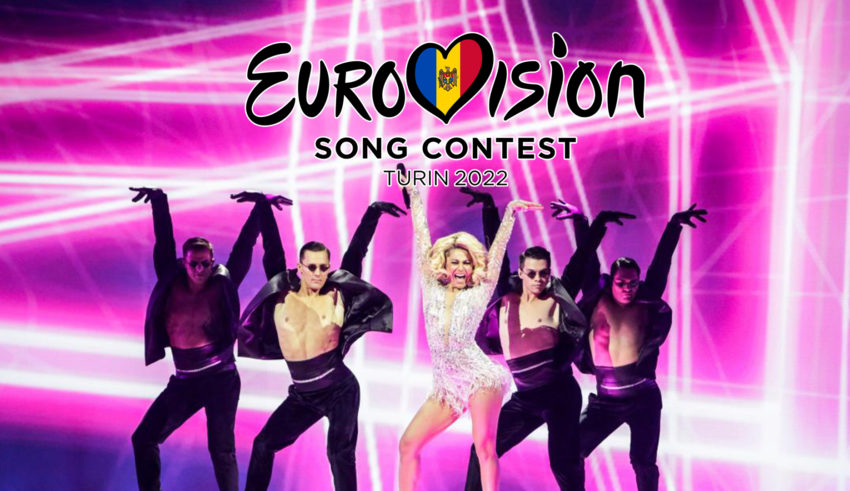 They are usually one of the last countries to announce their details, and here as we approach the end of another year, we now know what’s in store, in the small landlocked country of Moldova.

Out of nowhere, the national broadcaster of Moldova (TRM) has finally launched their search for the next representative of the country, and it will once again happen with a national selection after Natalia Gordienko was internally selected to represent the country for 2021, after she won the 2020 national final for the cancelled contest.

The submission period has even been opened up for today as well, and will last until January 24th 2022 16:00 (Central European Time), which would be 17:00 in Moldova.

The rules do not however, state whether participants must be of Moldovan origins. Only that participants must be at least 16 years old and can only compete with an original song that’s about 3 minutes long, and hasn’t been released publicly before 1st of September (The usual EBU rules).

There will be two stages to this year’s selection. First, from January 25th to 28th, all applicants will be examined, and afterwards the live auditions will take place on the 29th of January 2022.

A very simple and straight forward message for now, with more details to be revealed in the future.

As mentioned already, Natalia Gordienko had the pleasure of representing Moldova in 2021, with the internally selected song “Sugar“. She managed to qualify to the grand final where she finished overall on a 13th place.

What do #YOU think? Are #YOU happy about another national final returning in 2022, or would it be better if Moldova picks internally overall? Leave your thoughts with us on our forum HERE or on our social media sites.