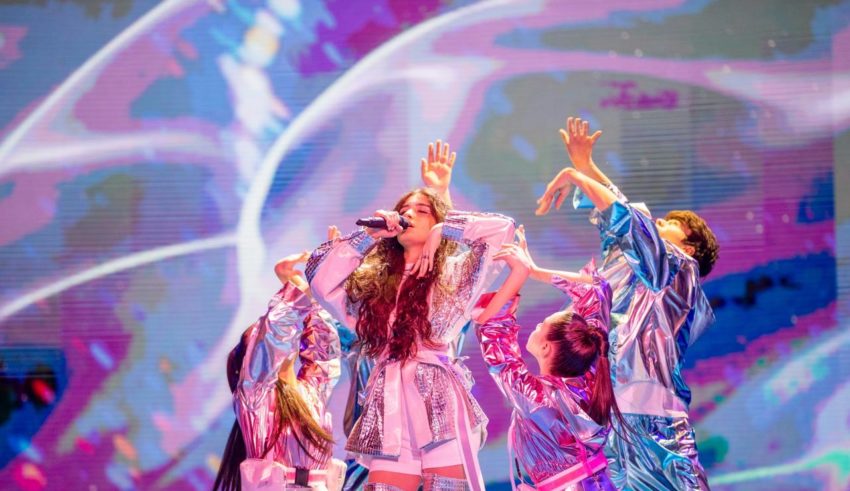 With the dust, glitter and confetti still settling on the stage of La Seine Musicale after this afternoon’s Junior Eurovision Song Contest, the official news arm of the Armenian national broadcaster ARMTV seems to have confirmed what is suspected – Armenia will host Junior Eurovision 2022.

In their article heralding the victory of 14-year-old Maléna in Paris, 1lurer.am (First Channel News) advises that “Next year the “Junior Eurovision” will take place in Armenia”. This will come as no major surprise, but it seems we already may have it in writing that the broadcaster will accept the opportunity to host next year’s contest.

Despite the rules in Junior Eurovision currently not stipulating that the previous winner gets first refusal at hosting, it has been the case since the 2019 contest in Gliwice that the previous year’s victor would arrange the junior showpiece the following winter, and it looks like this will be the case in 2022. Yerevan, here we come?

Currently, only Bulgaria, Georgia, the Netherlands and Spain have signalled intent to send an entry to next year’s contest, although barring any major pandemic issues in the next year, we would expect a similar number of entries in 2022. Rumours regarding the return of Iceland, Norway, Sweden and the United Kingdom are currently circulating, but it remains to be seen whether the EBU are willing to let the contest’s size grow substantially more than current numbers!

Armenia previously hosted the Junior Eurovision Song Contest in 2011, and marked the first instance of the contest being held in the reigning champion nation.

What do #YOU think, will Armenia follow tradition and be the host for Junior Eurovision 2022? Share your thoughts with us on our forum HERE or join the discussion below and on social media!