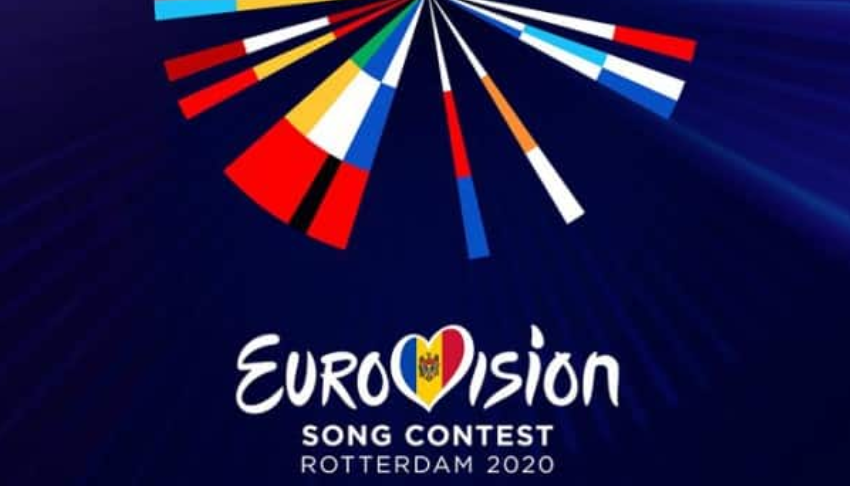 In an unusual turn of events for a Eurovision selection process, Moldova has decided it will in fact hold a national selection, with 20 acts selected following an audition process earlier today.

The assembled judging panel of  Anatol Chiriac, Gabriela Tocari, Andriano Marian, Paul Gămurari and Mihai Agafiță deliberated over 34 submissions for the selection process for Moldova’s Eurovision 2020 entry, and following a decision that there was a sufficiently high quality of entries, the Eastern European nation will hold a national selection on February 29th.

The twenty acts that made it through to the final are as follows;

Some of these names will of course be very familiar to Eurovision fans; in fact, three former Moldovan participants are amongst the names in the selection. These are Geta Burlacu, who performed “Century of Love” in Belgrade in 2008, Natalia Gordienko who represented the nation in Athens in 2006 alongside Arsenium and Connect-R with “Loca”, and Pasha Parfeny who finished 11th in Baku in 2012 with “Lăutar”.

The national selection will be held on February 29th, with the winner out of these twenty acts going to Rotterdam.

What do #YOU think of the finalists? Who should represent Moldova in 2020? Share your thoughts with us on our forum HERE or join the discussion below and on social media!