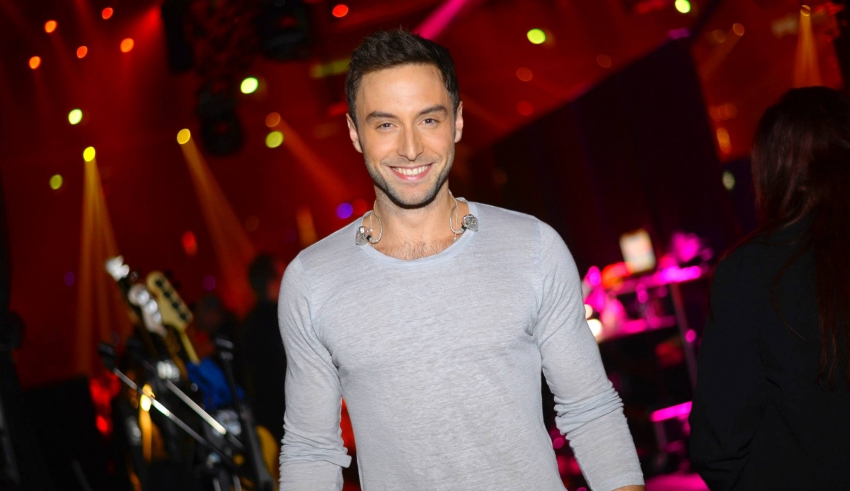 The winner of the Eurovision Song Contest 2015 , Mans Zelmerlow announced his first new tour dates. The tour which will feature his new album Chameleon will be held in following places :-