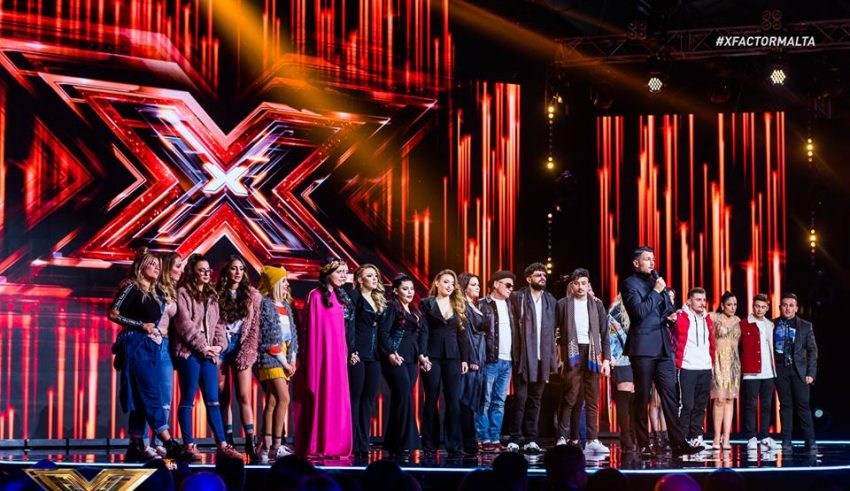 The first live show of this year’s edition of The X Factor in Malta took place this evening, the culmination of a process that began with the audition stages of the competition way back between July and October, to Judges Houses in December.

Twelve acts took to the stage for the first time tonight, represented in four different categories in the familiar X Factor format, with each act assigned a mentor. The acts were;

Most notable to Eurovision fans will likely be Franklin Calleja, who has made many attempts to represent Malta in Eurovision in the past.

The performances can all be found on YouTube, and can be seen below (original artist in brackets);

Two acts were eliminated this evening, and unfortunately it is not good news from Franklin; he was eliminated alongside sister act Kayati.

The next live show will take place on Sunday 13th January, so make sure to stay tuned to find out who survives the next stage!

Who impressed #YOU in tonight’s show? Share your thoughts with us on our forum HERE or join the discussion below and on social media!