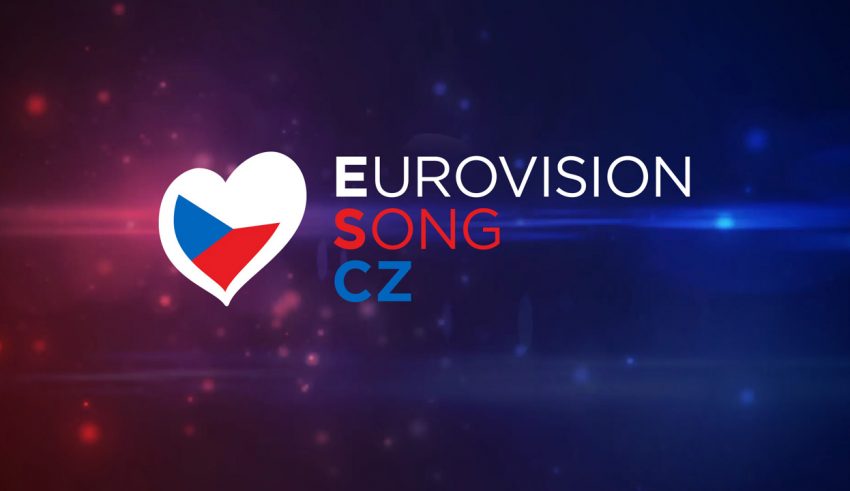 It seems that the Czech Republic’s eight acts have already been revealed ahead of tomorrow afternoon’s press conference, with the performers detailed in a post on a Czech celebrity news website!

The invitation to the press conference, as revealed online, details the acts which are set to fight for the Czech ticket to Tel Aviv, including some names that were already widely circulated in recent rumours.

The eight acts are;

Among the acts are Jakub Ondra, who is widely speculated to be submitting his song “Space Sushi”, YouTube cover artist Hana Barbara, singer-songwriter Tomáš Boček, The Voice participant Andrea Holá and indie-pop band Lake Malawi. However, confirmation of the songs themselves has not been made.

#YOU can see some examples of music from the artists, and we await the official confirmation from Česká televize tomorrow afternoon!

Which act do #YOU want to see represent Czech Republic in 2019? Share your thoughts with us on our forum HERE or join the discussion on social media and below in the comments!